Sorry this space is no longer available.

Don't worry though, we have plenty of great spaces that would be perfect for your idea.

Our curated location guides will help you find the perfect audience for your idea.

Know what you're looking for? Use our search to find the perfect space for your idea. 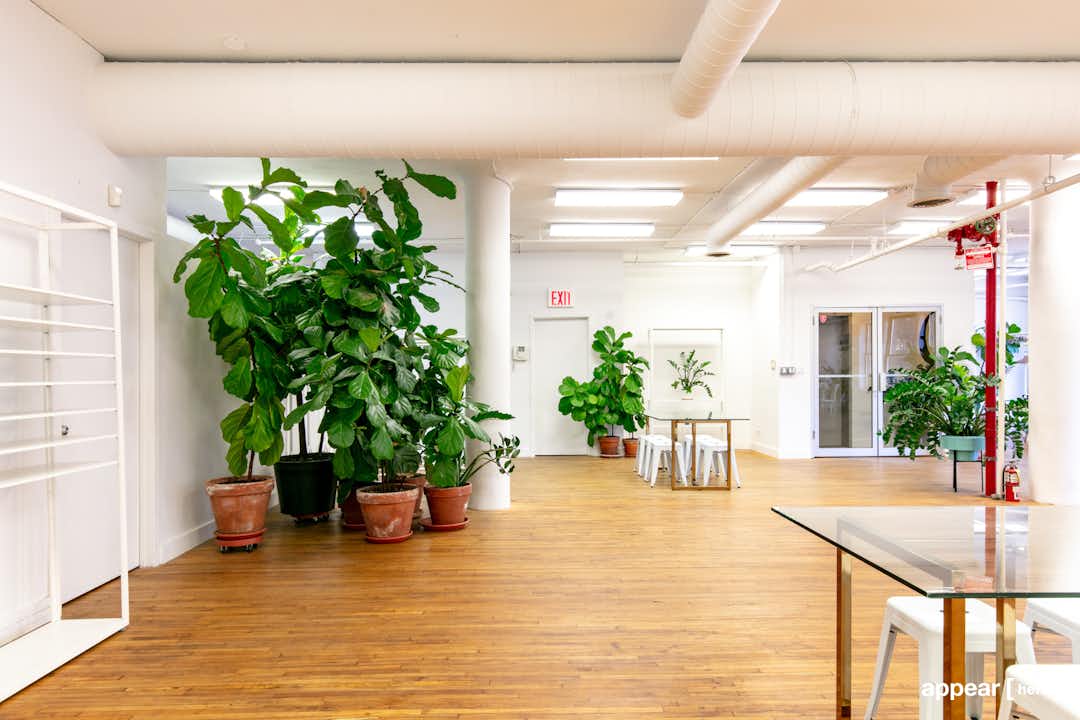 Right on the border of Little Italy and Soho is this large pop up event or retail space for rent on Centre Street. With its large open layout, you can make this space fit your needs. The large windows make this fourth-floor space bright and welcoming.

Little Italy is a tourist hot spot, with famous restaurants like Il Cortile and Aunt Jake’s, while nearby Soho attracts shoppers to name brand stores like Zara, Kate Spade and Bloomingdale’s. The Italian American Museum is nearby, as are the Muriel Guepin and Michele Mariaud Galleries.

Your neighbors Include the Museum of Chinese in America, stylish bistro Trouquet, and karaoke/art gallery bar Baby Grand. The Nomo Soho hotel is a block away in Soho, which is surrounded by great stores like American Two Shot, Mystique, and Rick Owens. Chinatown, Tribeca, and The Lower East Side are all a short walk away as well.

Being on the 4th floor means you won’t have people walking in off the street so you’ll need some good signage at street-level.