Wide beaches, farmers’ markets and pedestrian-only shopping streets - Santa Monica is in many ways the quintessential California beach town. Despite becoming something of a tech hub, the neighborhood still has a retro, laidback feel. No doubt helped by the old-fashioned fairground rides and hot dogs on the pier.

Whether they’re doing yoga in Palisades Park, catching a wave on a surfboard, cycling around the city’s ocean-hugging bike paths or just shopping on Main Street, fitness-obsessed locals are rarely seen out of their designer athleisure wear.

For a break from the beach, a stroll down Third Street Promenade comes with a musician or a street performer to entertain. Grab a maca smoothie from Beaming on Montana Avenue, and then walk this upmarket street where you’ll find organic skincare in Planet Blue, designer clutch bags in Clare V and pasta to rave about in Forma.

But don’t be fooled by the low-key vibes of Santa Monica. Those tiny wooden bungalows are worth millions. Living in paradise doesn’t come cheap. 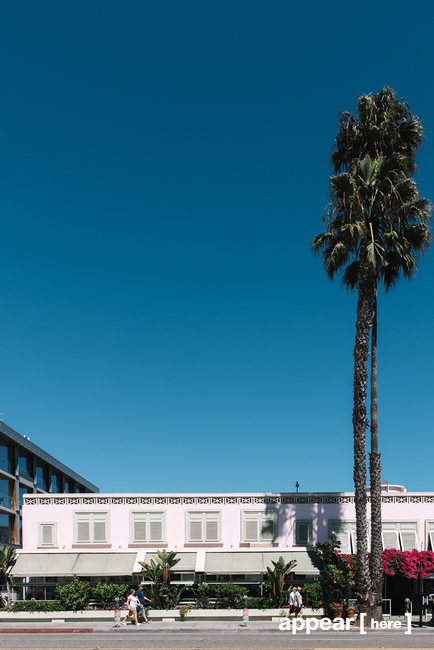 There are so many more creative workouts than your basic gym in L.A and around here, there's something for everyone.

Santa Monica is unique in its economic diversity and that's reflected in the area's retail experiences.

Everything in this neighbourhood is based around the outdoors, so restaurants tend to cater to an open-air atmosphere. 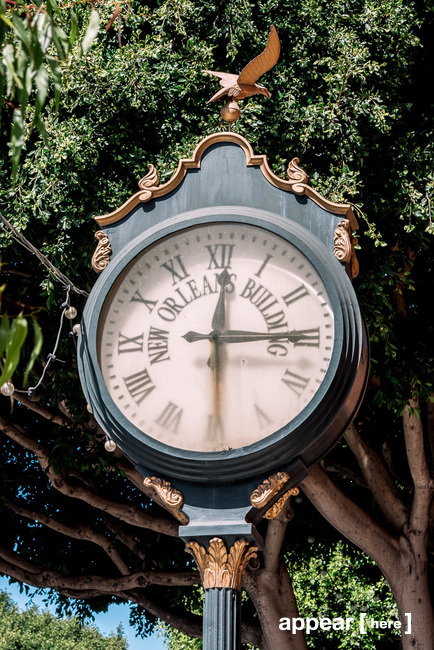 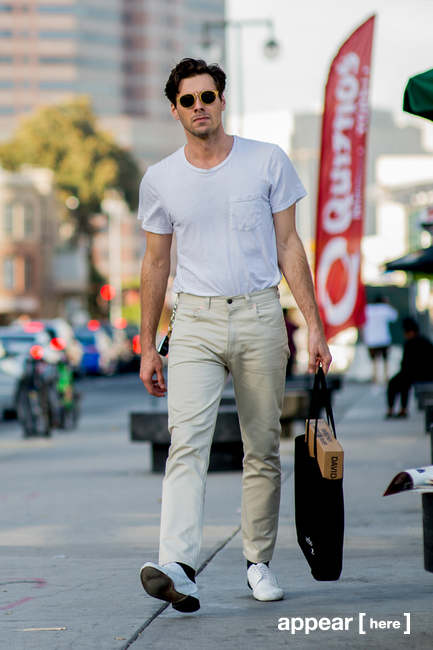 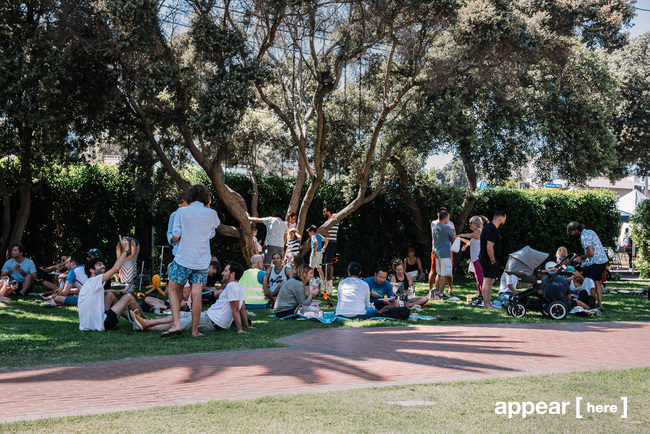 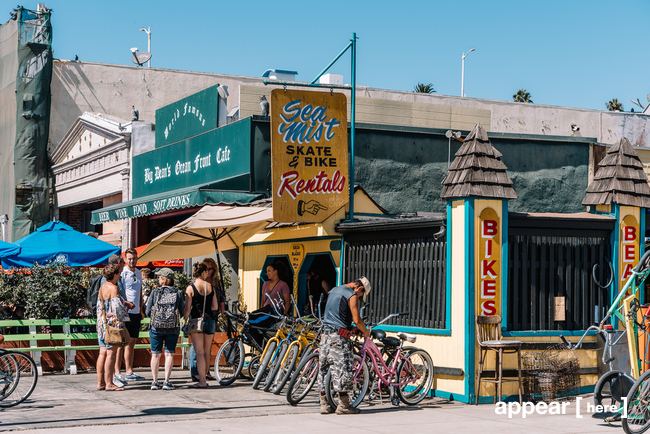 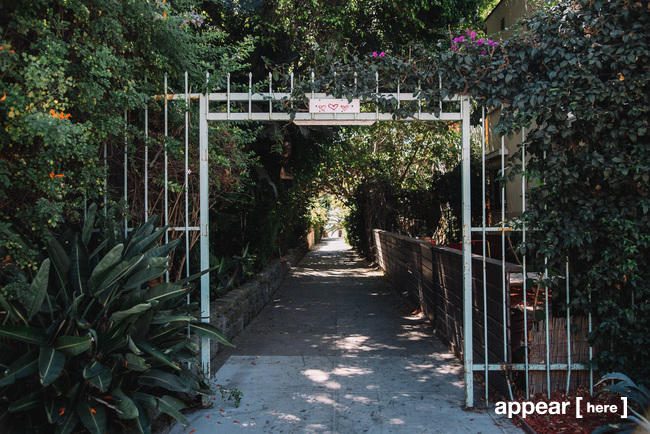 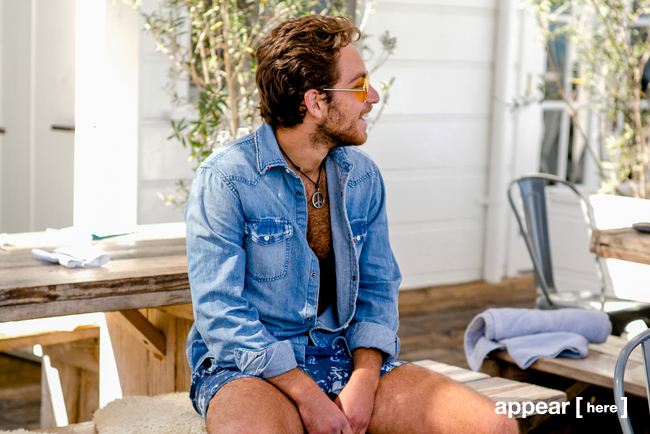 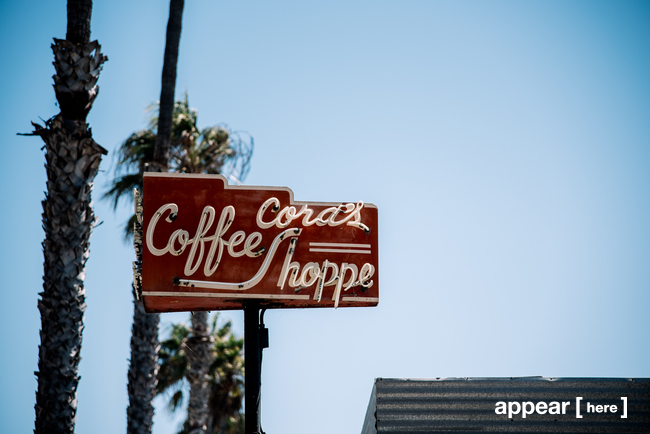 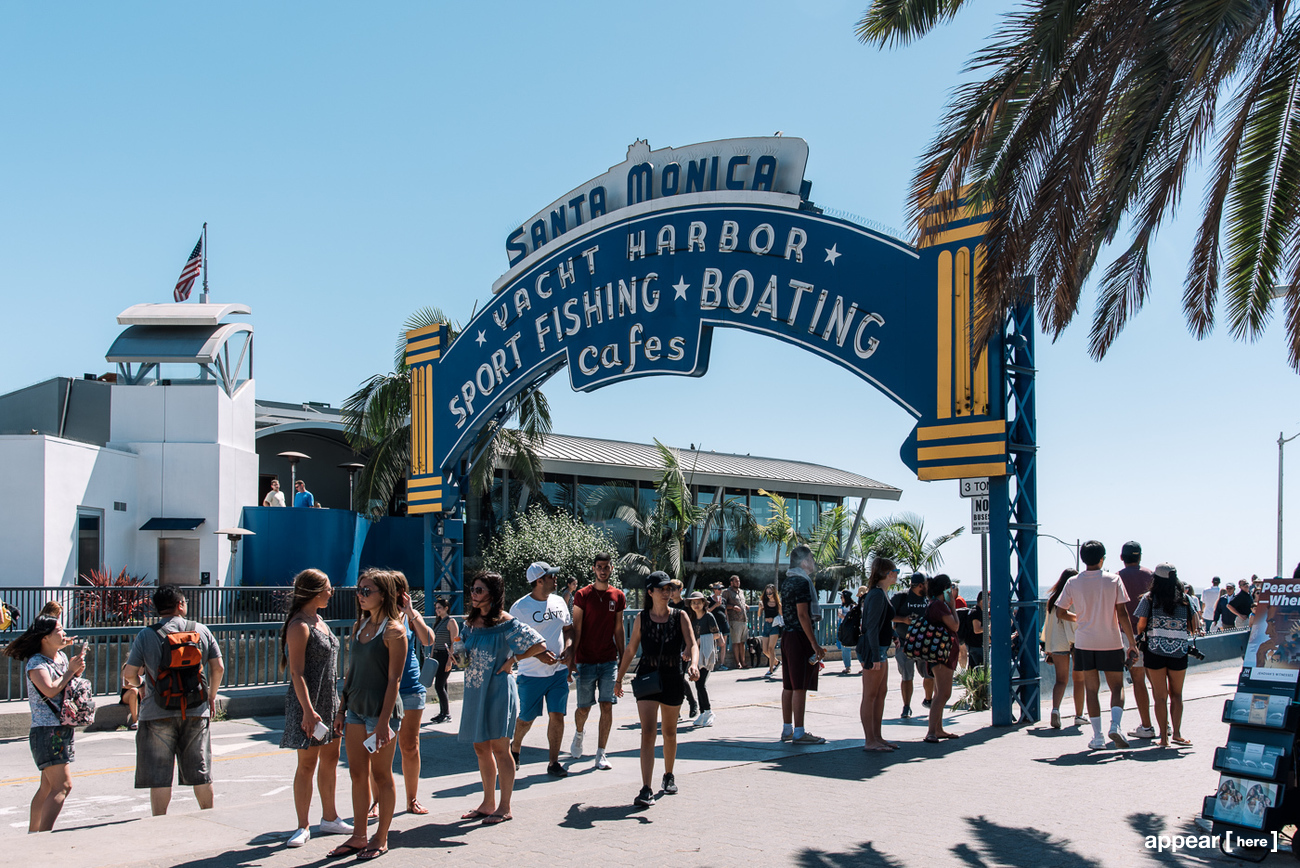 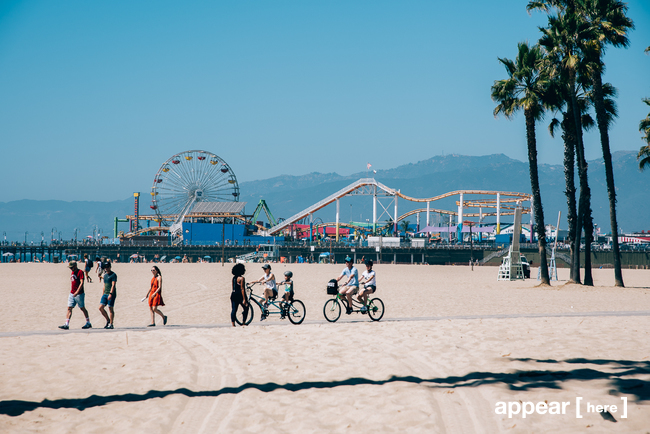 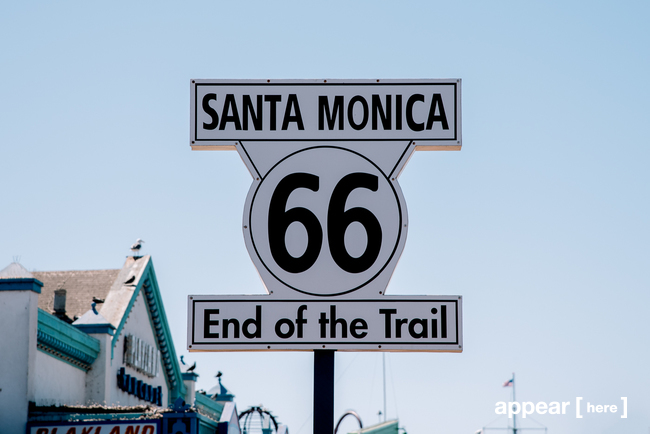 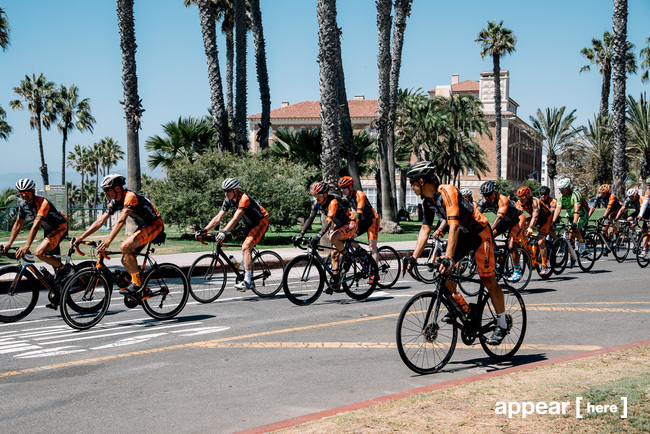 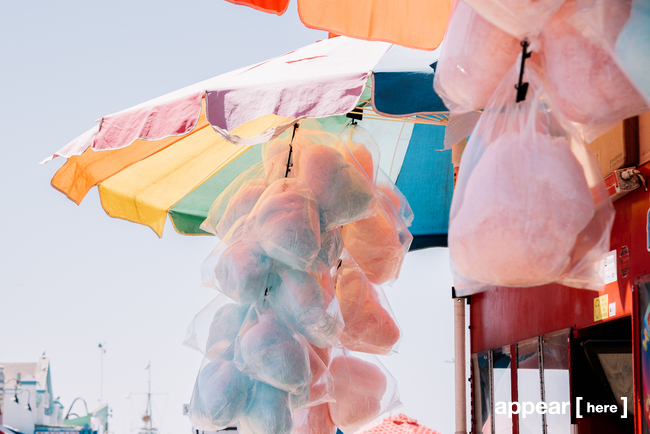 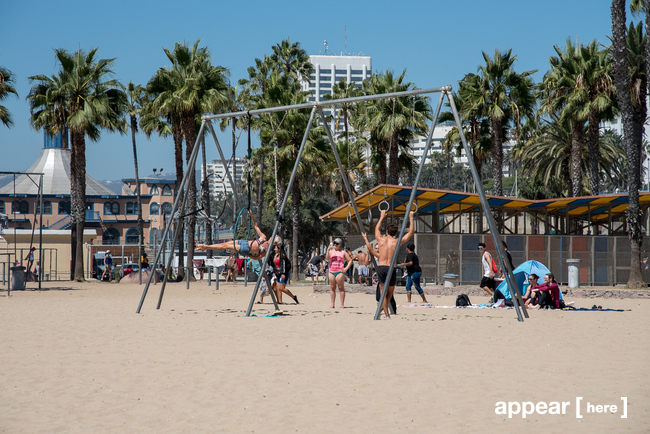 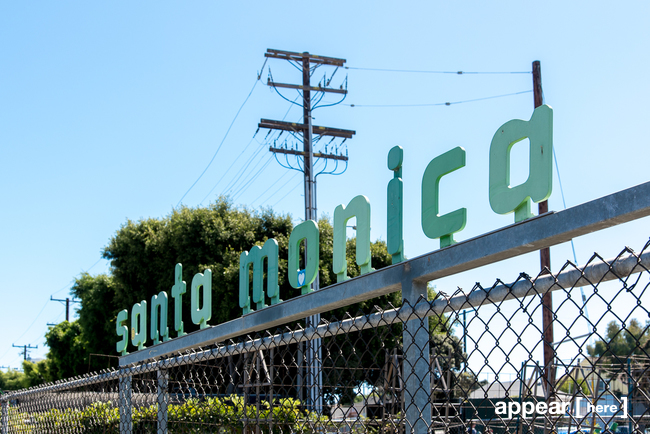 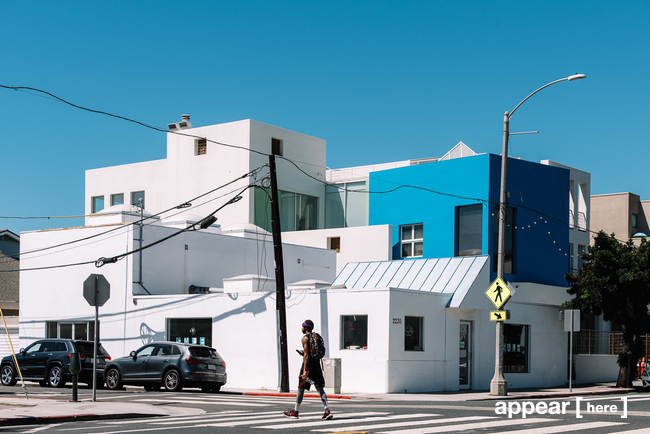 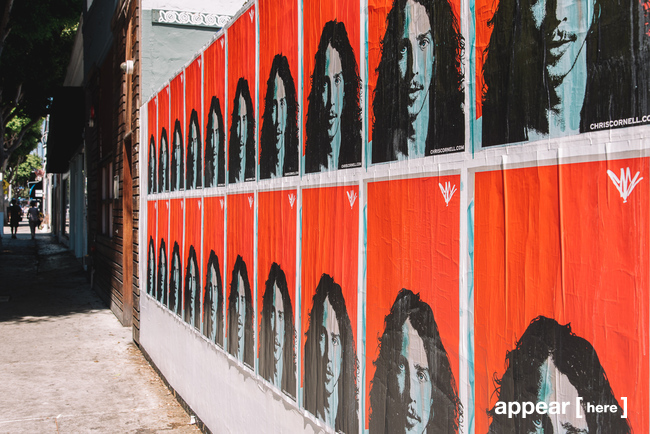 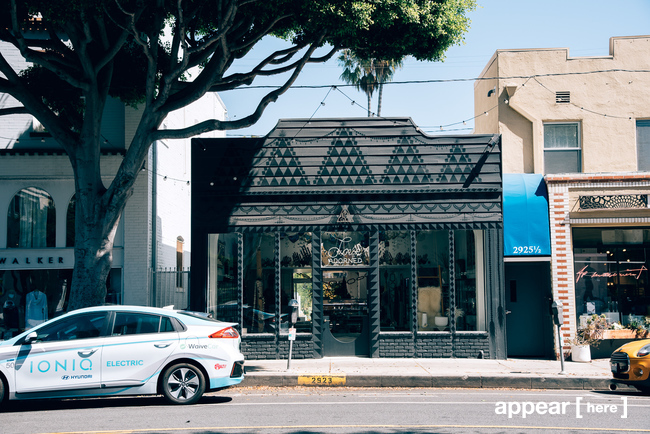 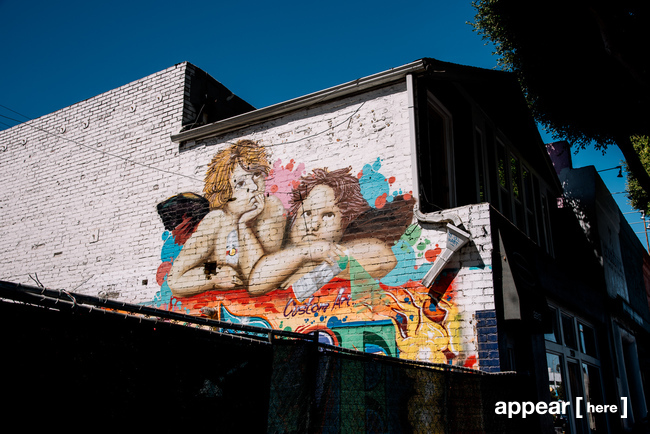 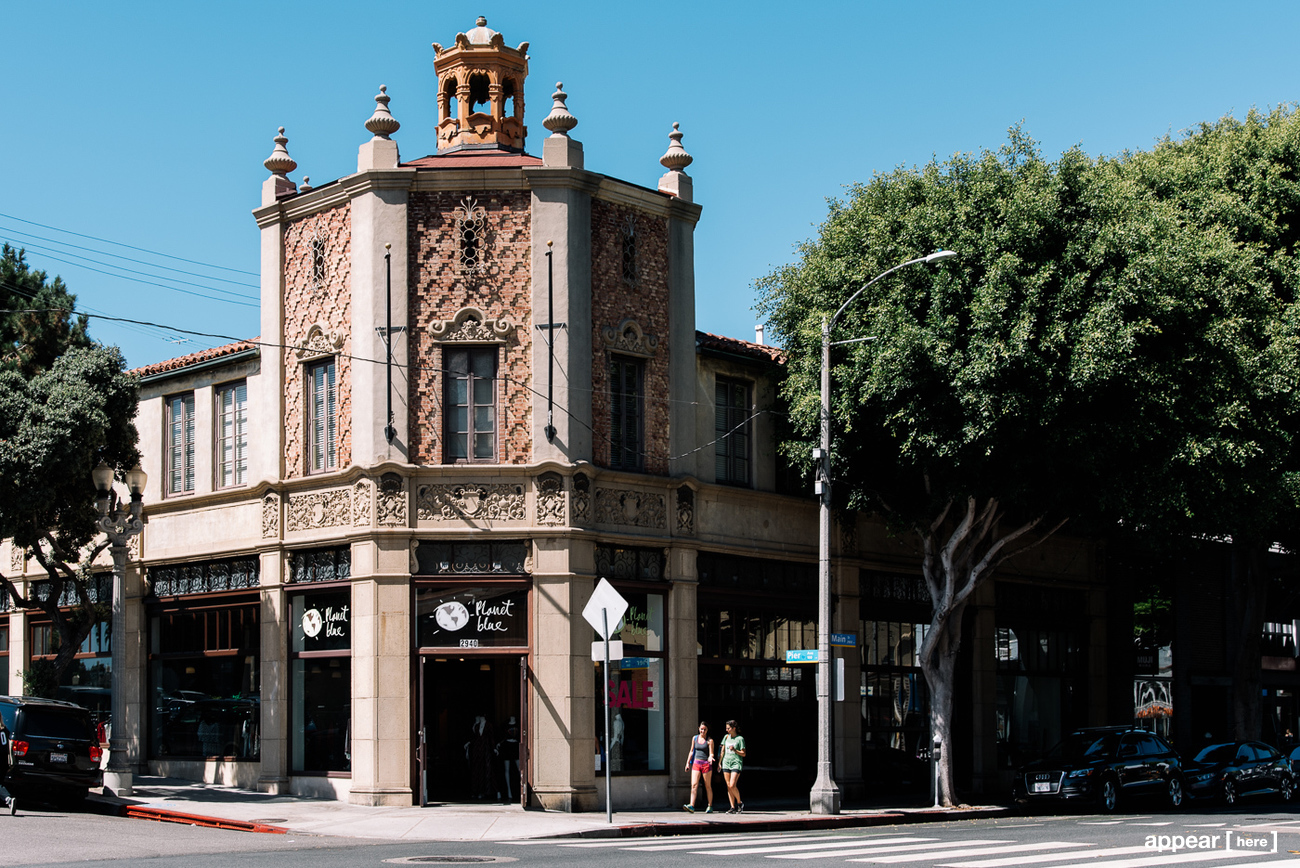 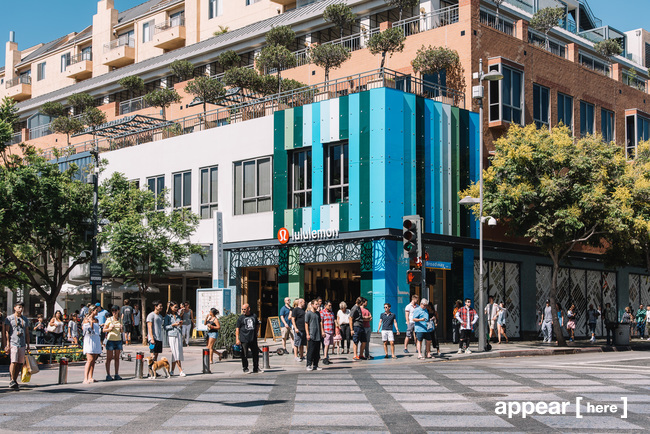 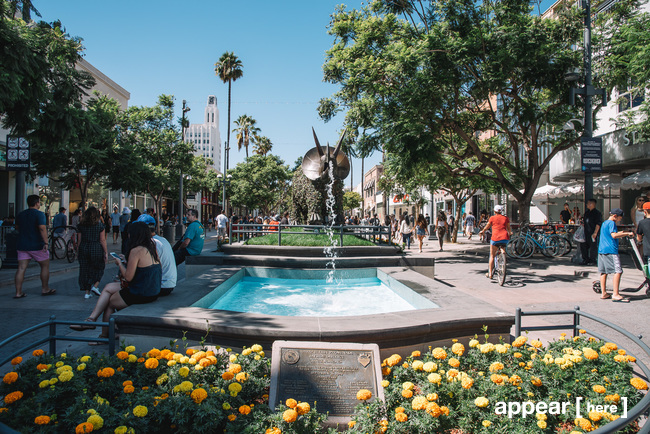 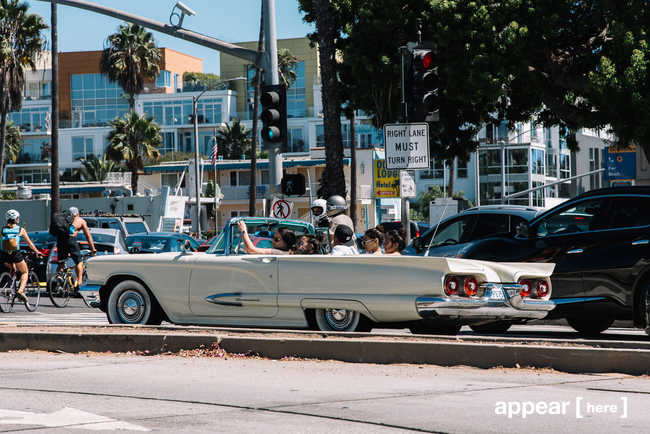 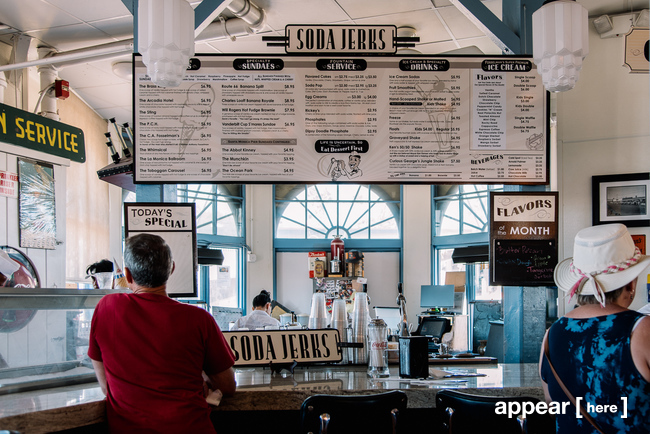 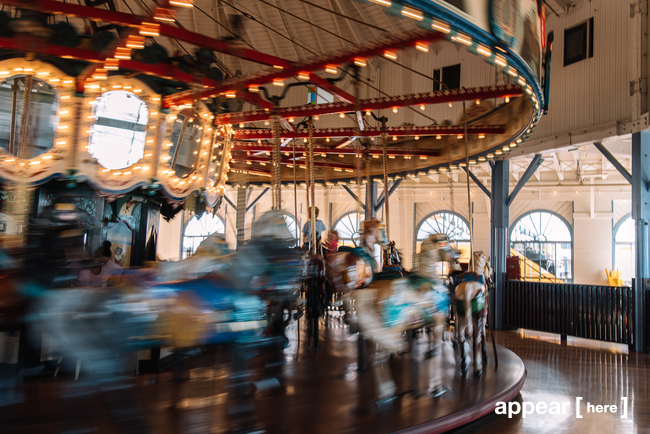 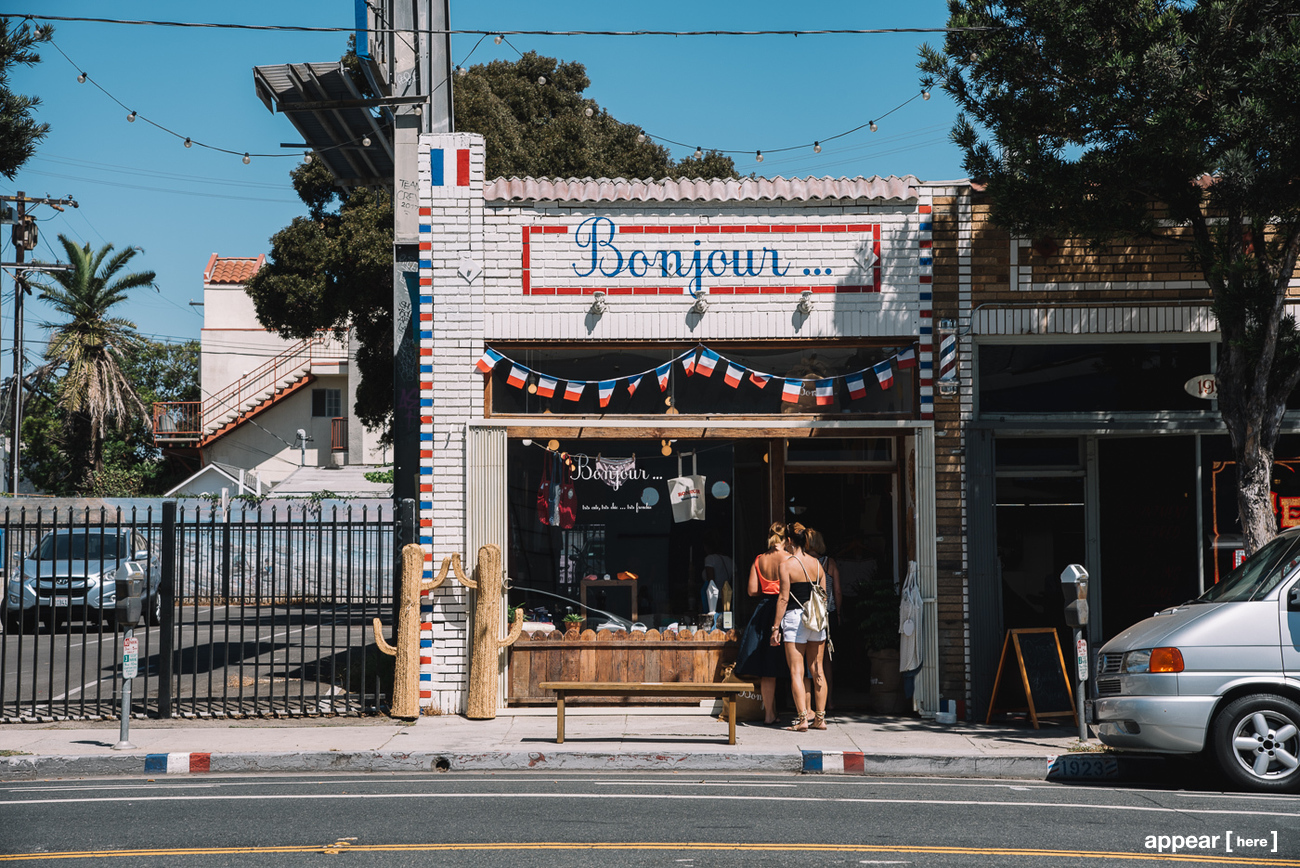 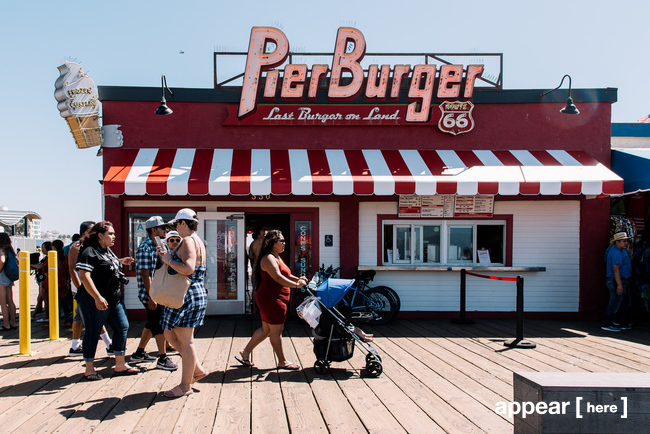 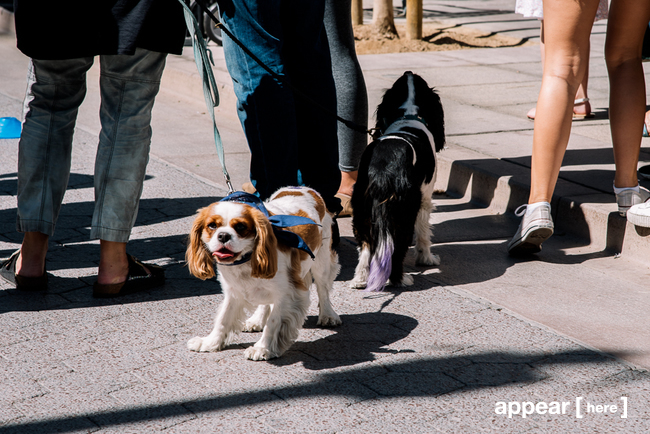 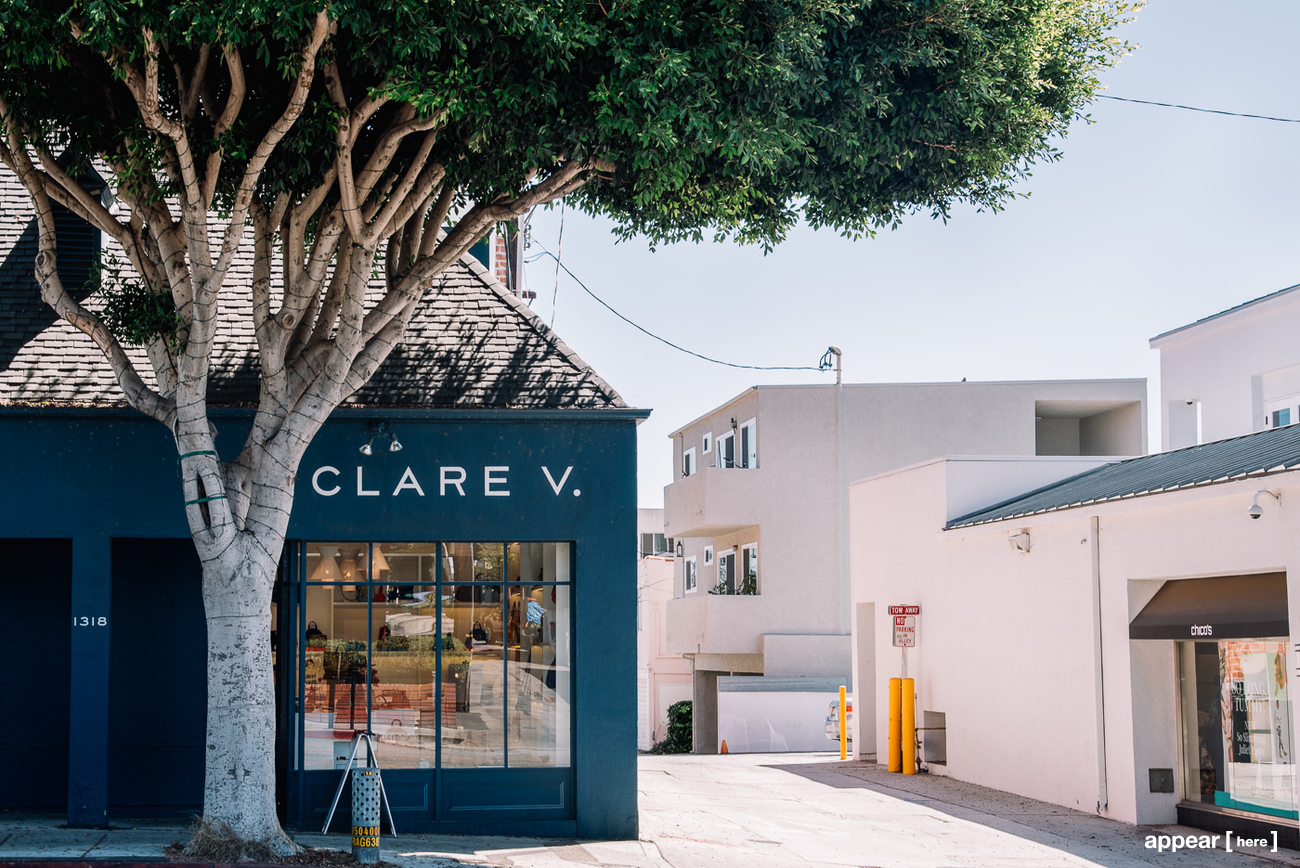