Camden has been home to the hippy, tie-die brigade since the 1960s. The aroma of joss sticks mingles with the smell of falafel as tourists jostle tattooed teenagers on the banks of the canal.

The politically charged locals wear Doc Martens, swig from beer cans and talk activism, but theirs is no champagne socialism: Camden has dozens of independent shops and venues, and an incredible sense of community unrivalled anywhere in London.

Search for your city Where Next?

I found the space through my husband, the shop is a quiet space in the middle of the madness. I've been here five years now.

We started off making ladies belts when we were young and have been here ever since. Why leave where you grew up?

Our workshop is at the back of the store where we make in-house designs and bespoke orders. 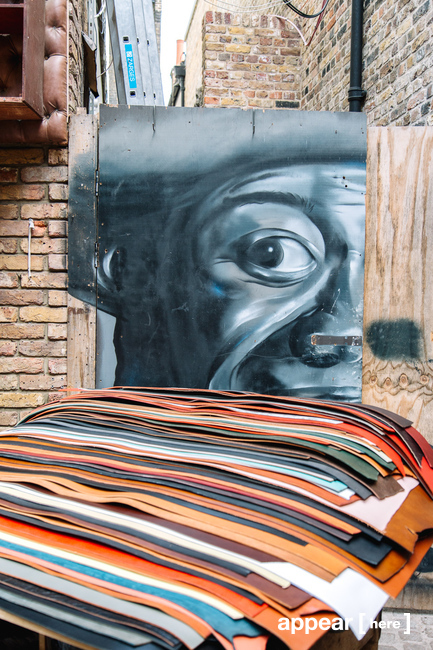 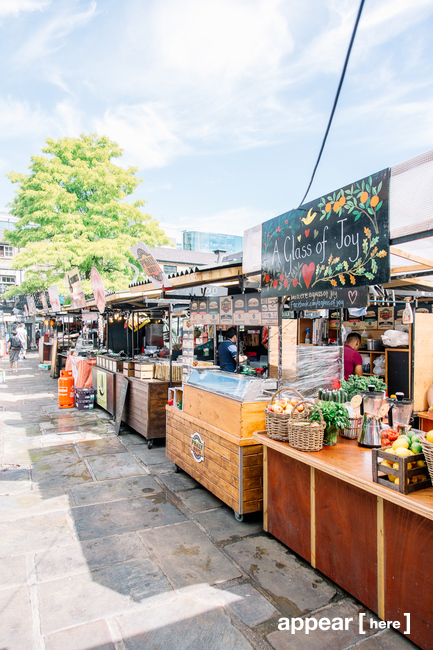 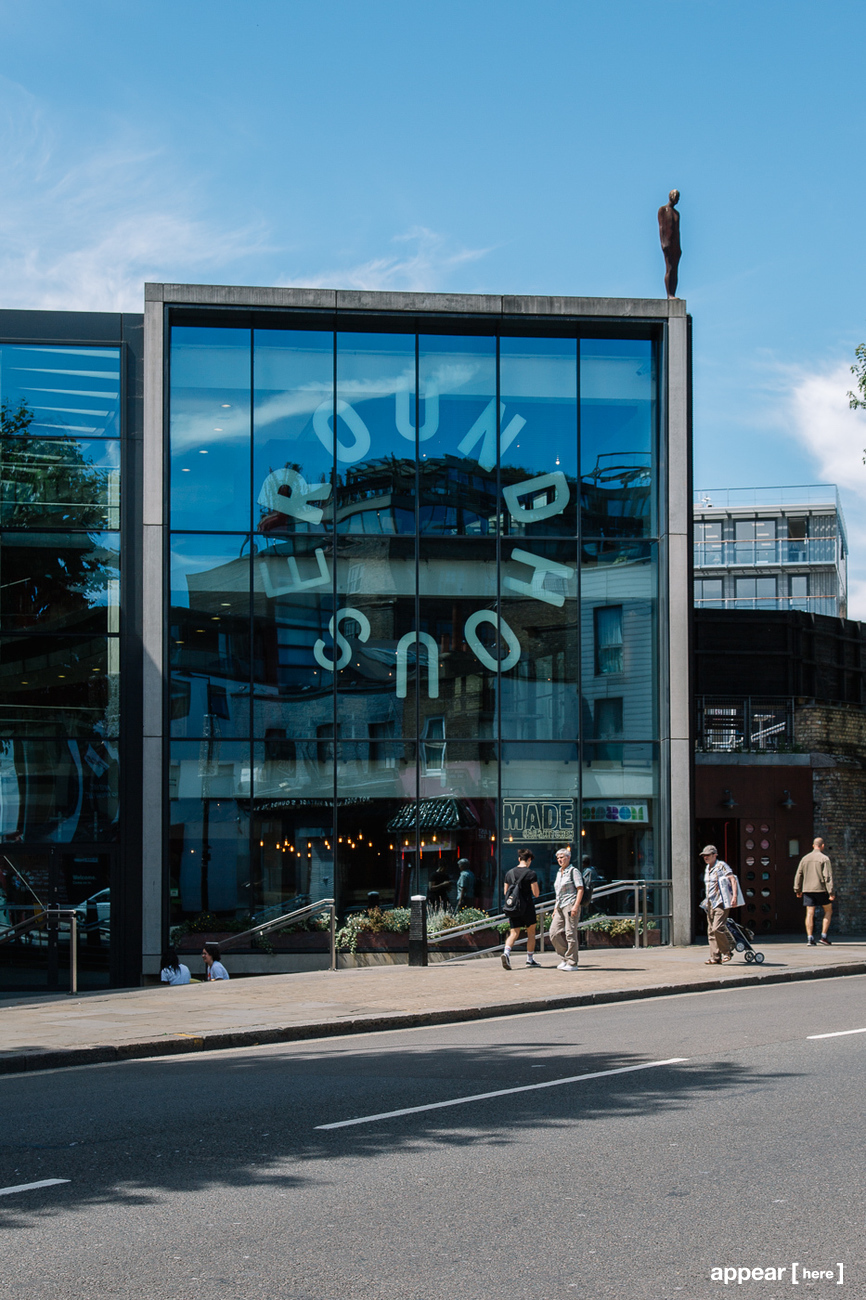 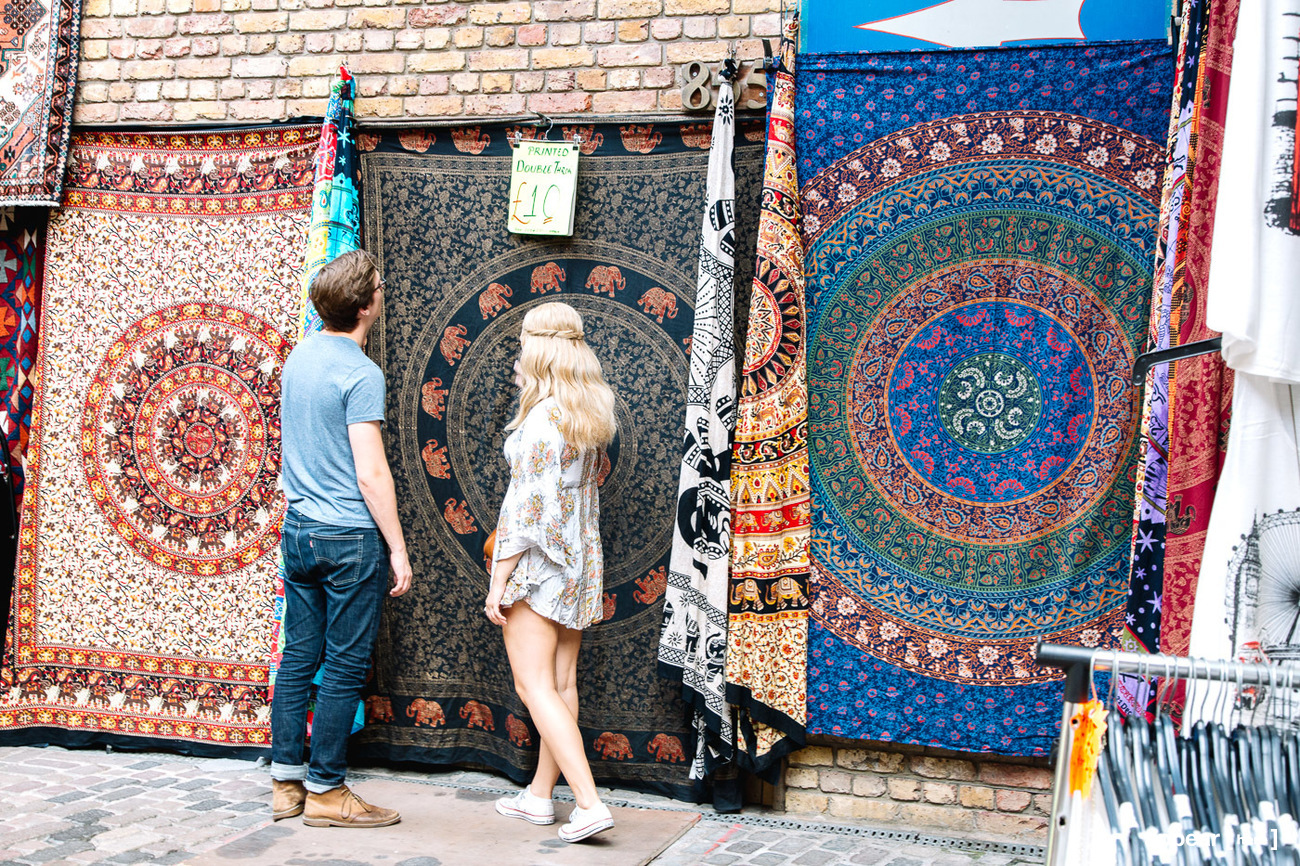 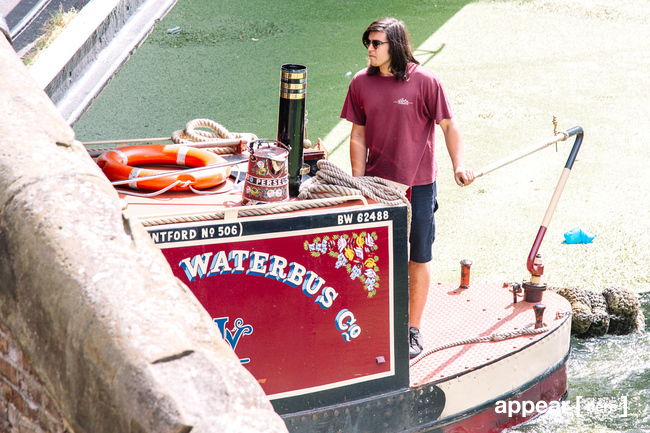 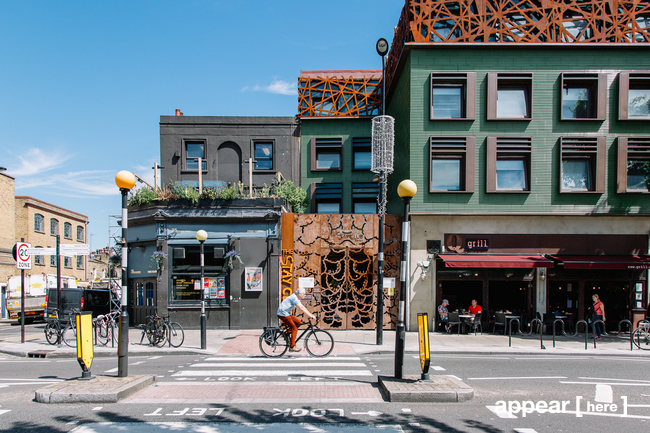 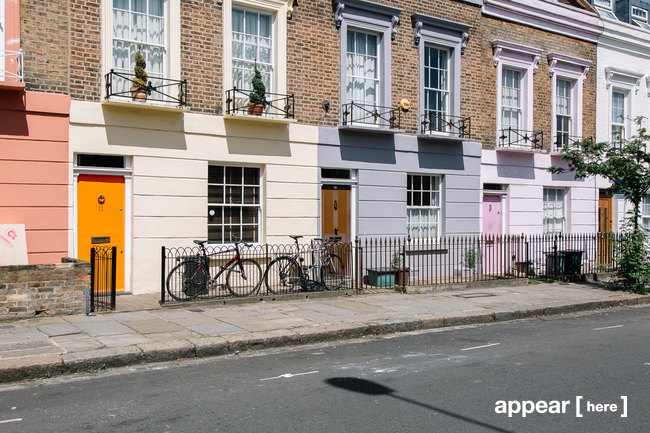 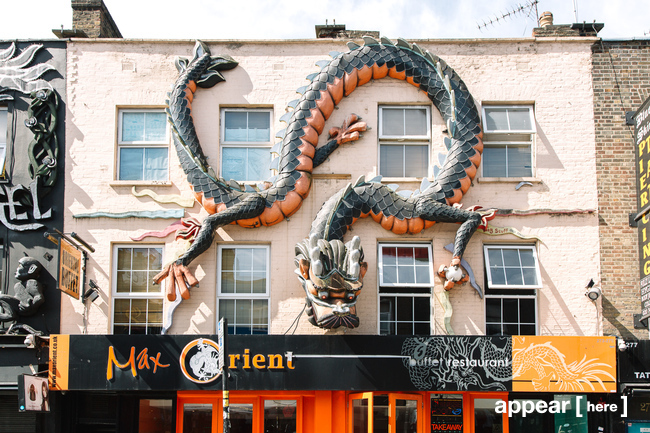 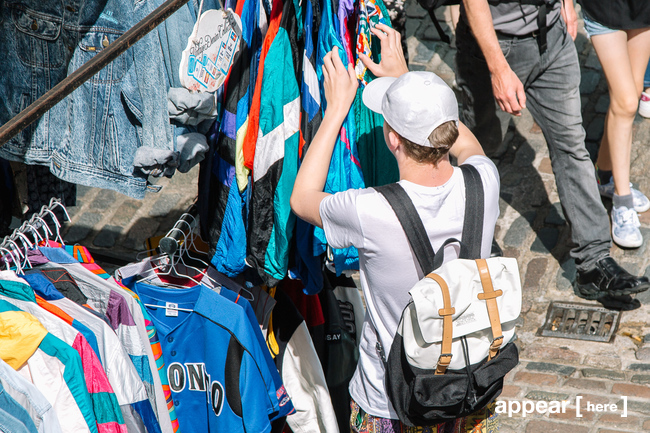 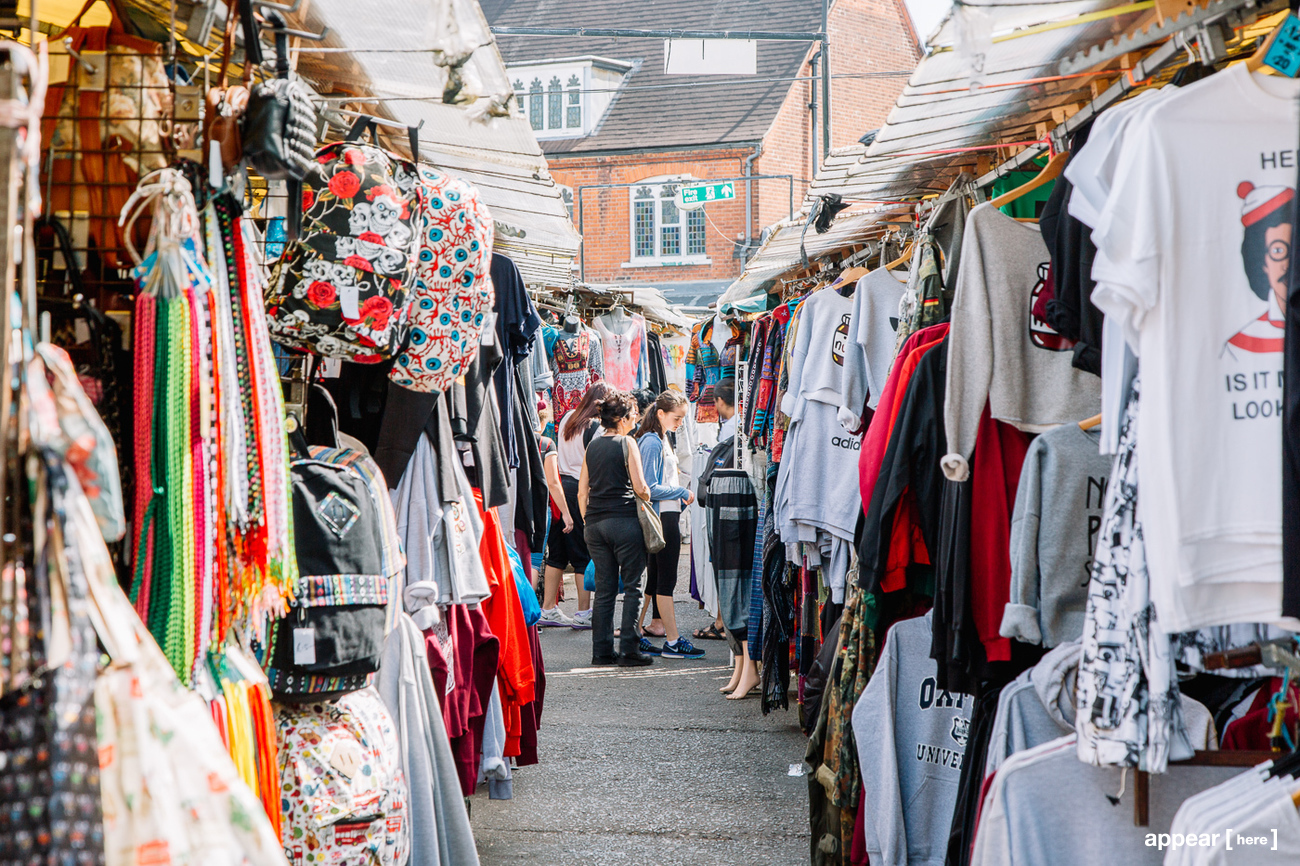 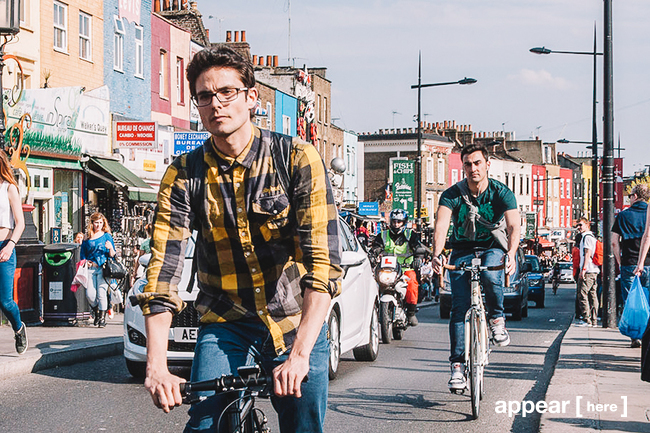 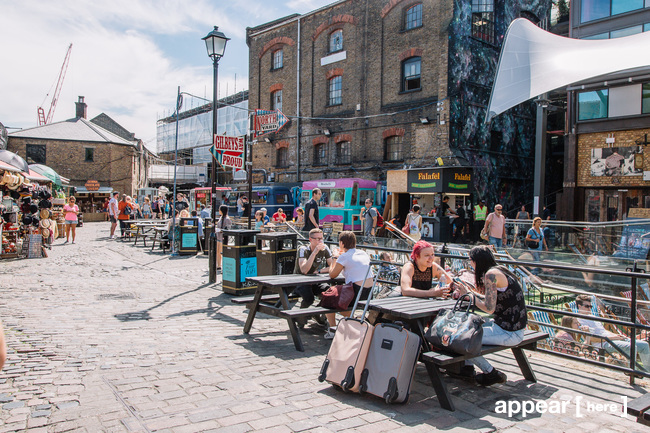 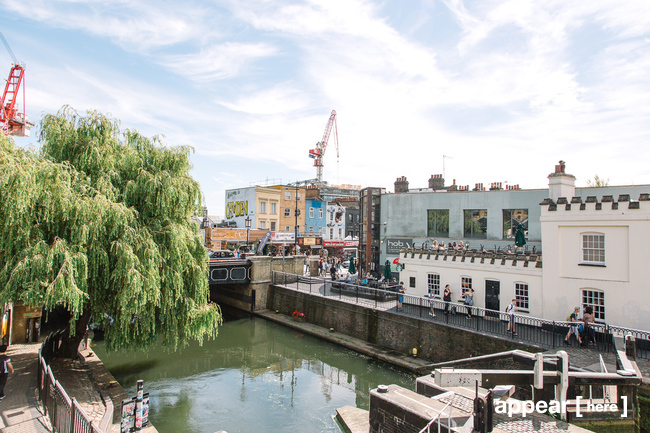 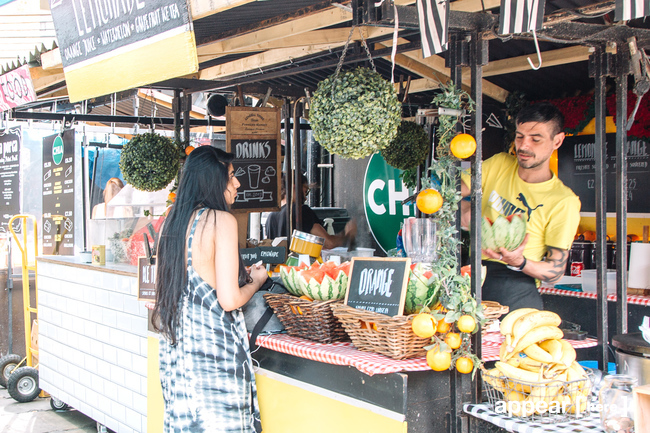 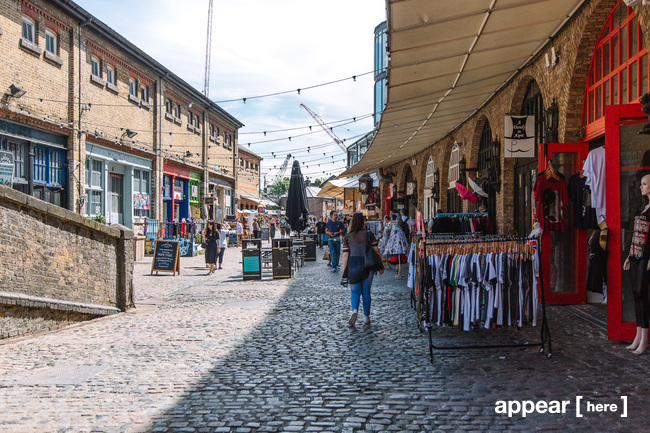 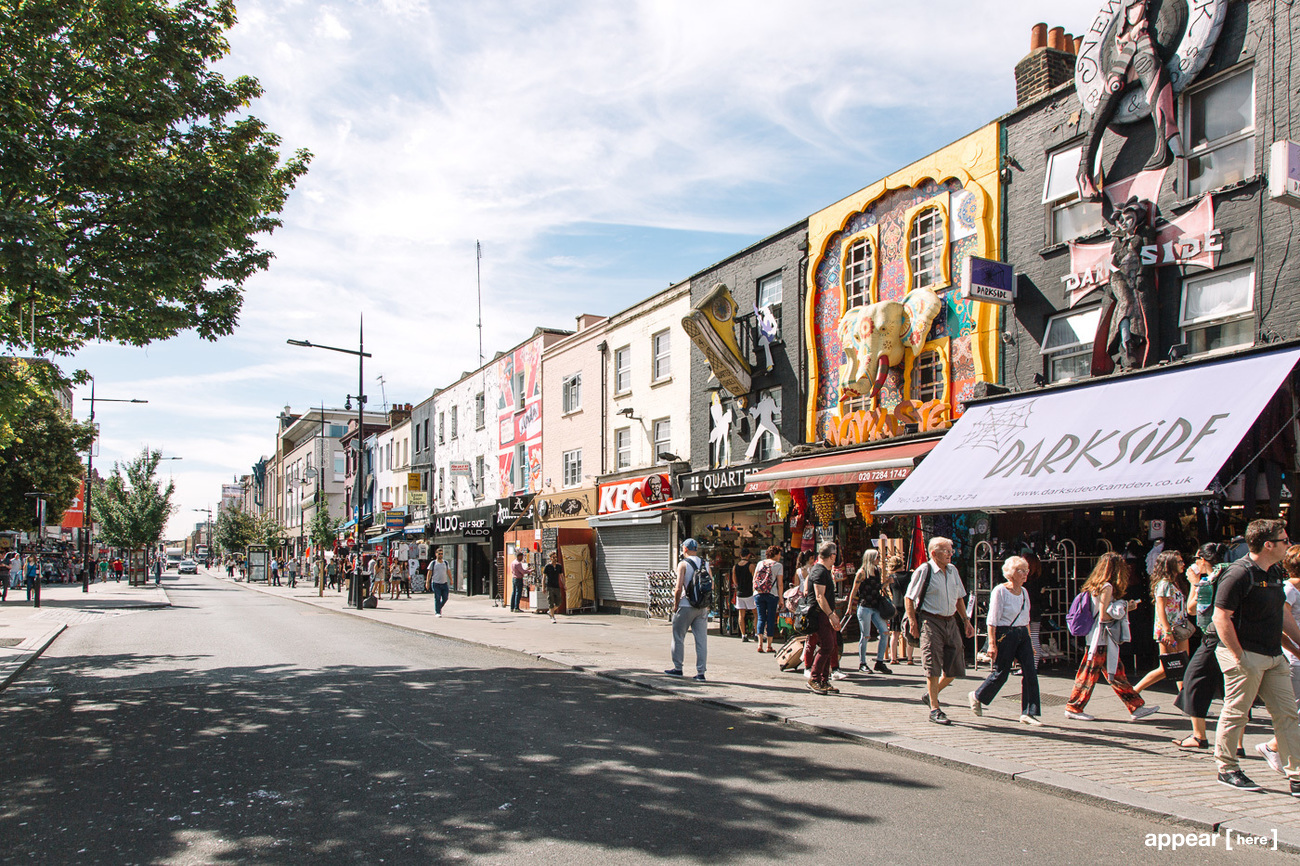 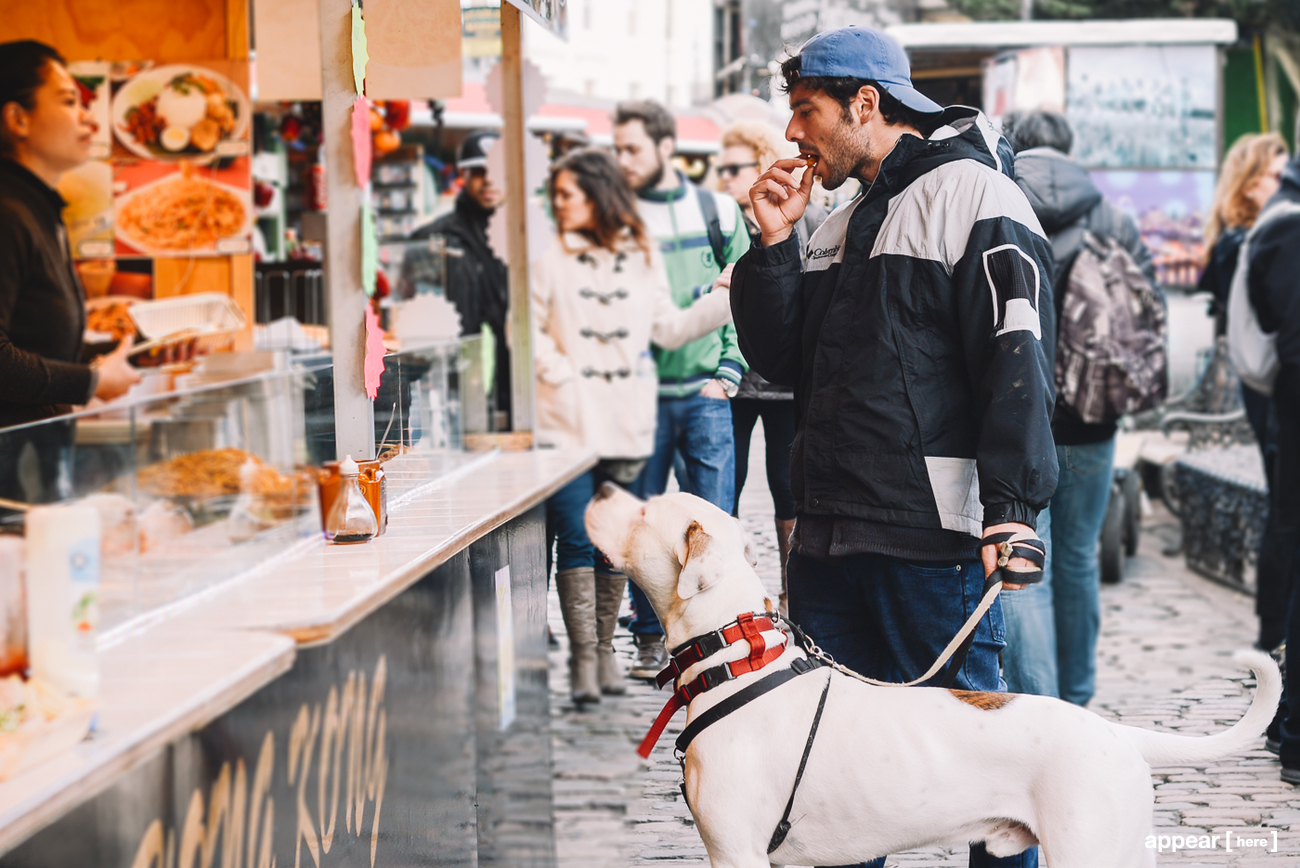