Downtown Miami is the city’s cultural, financial and commercial center. The densely urbanized neighborhood is characterized by a sweeping skyline of historic, as well as modern high-rise buildings.

Since its early beginnings in the 19th Century, Downtown Miami has catered primarily to the business community. During the day, the streets are peppered with young professionals in smart suits. However, theaters, concert halls, and museums play an equal role in the neighborhood’s history, offering a wide range of cultural programming from the ballets and plays at the Adrienne Arsht Center to the annual electronic dance music festival at Bayfront Park Amphitheater.

With a wave of new development, Downtown Miami is undergoing a renaissance. Two flagship museums, the Perez Art Museum Miami and the Frost Museum of Science, have inaugurated digs in downtown since 2013. Additionally, new culinary and entertainment hotspots are popping up throughout the neighborhood breathing new life into its historic heart. 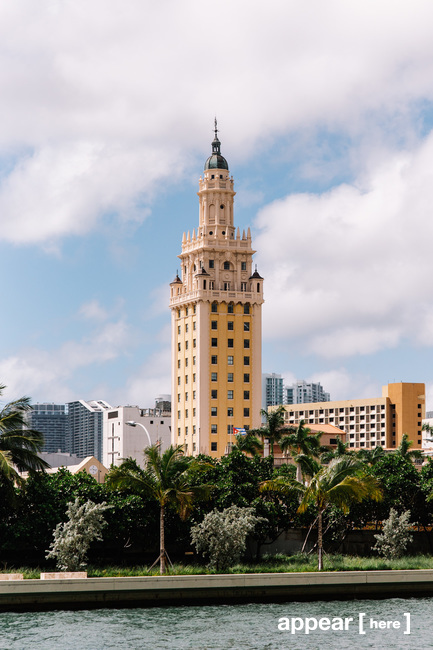 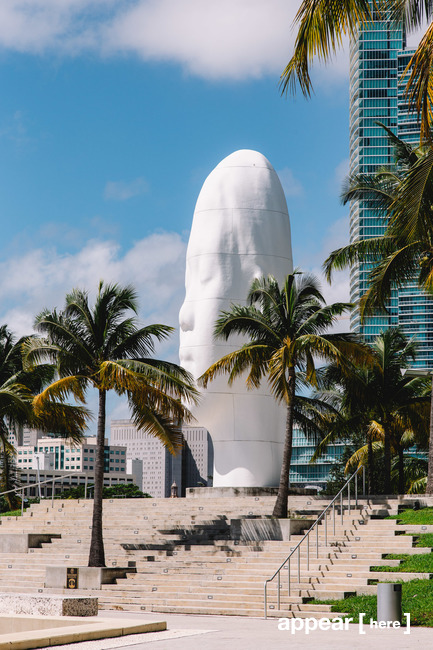 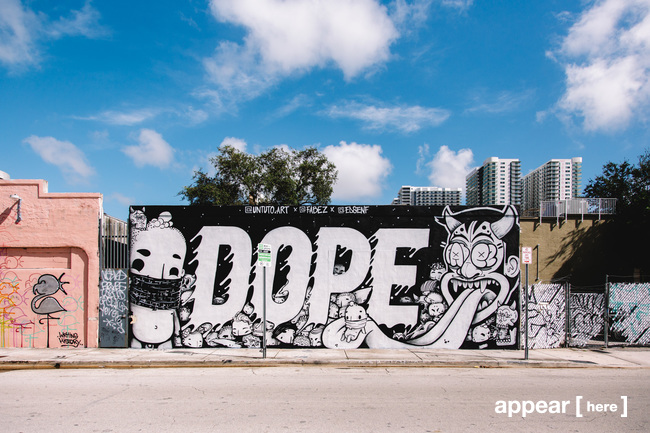 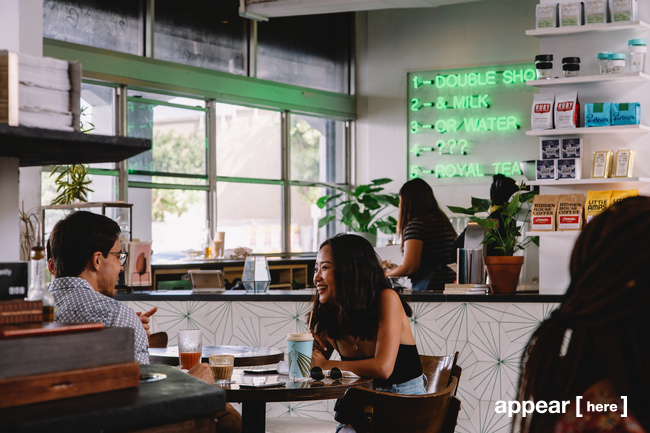 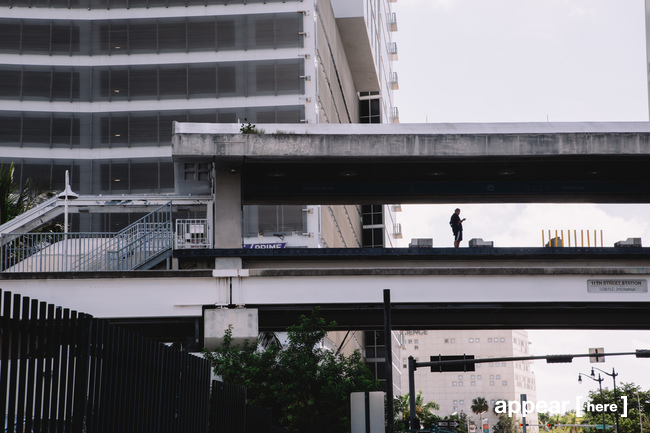 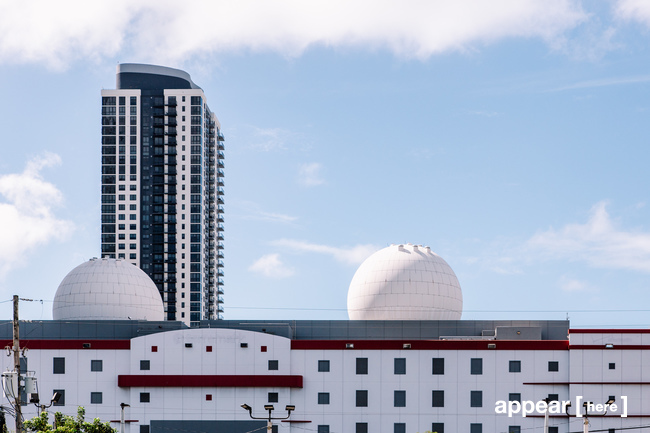 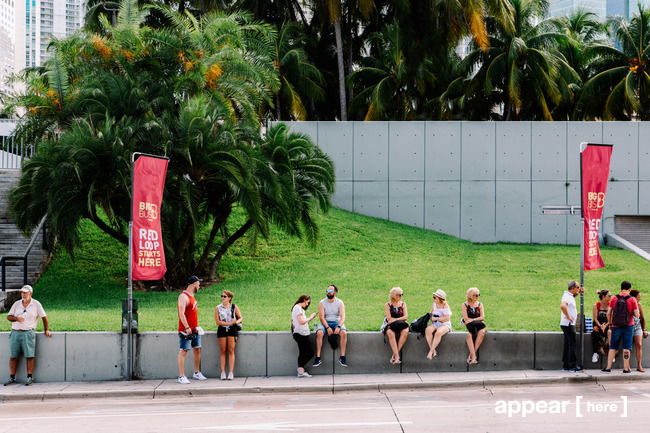 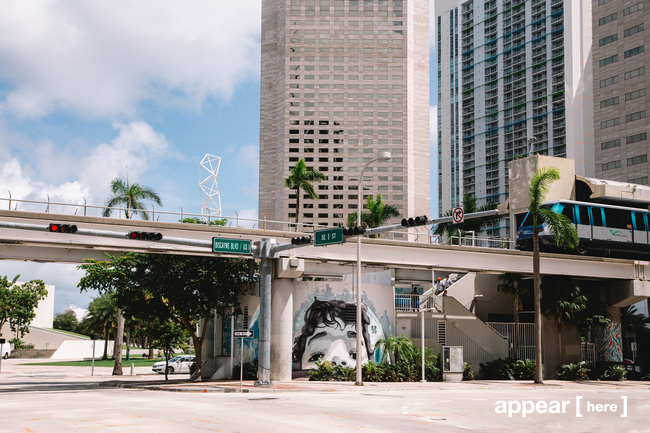 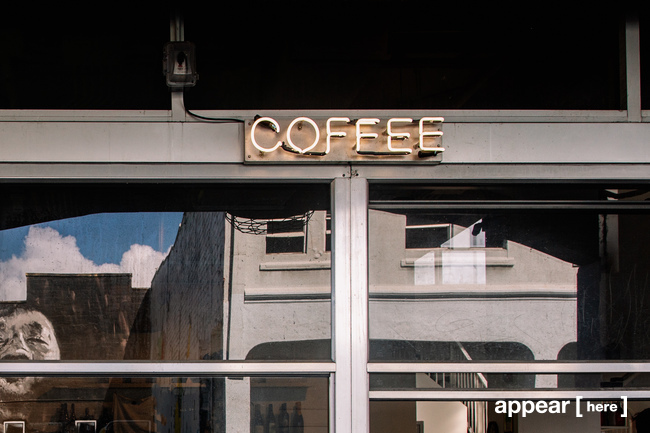 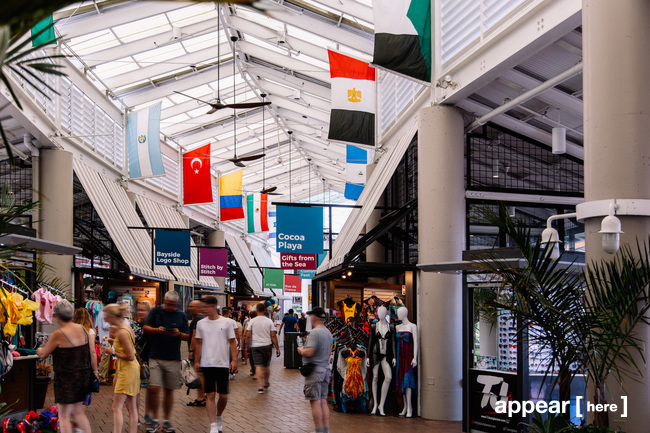 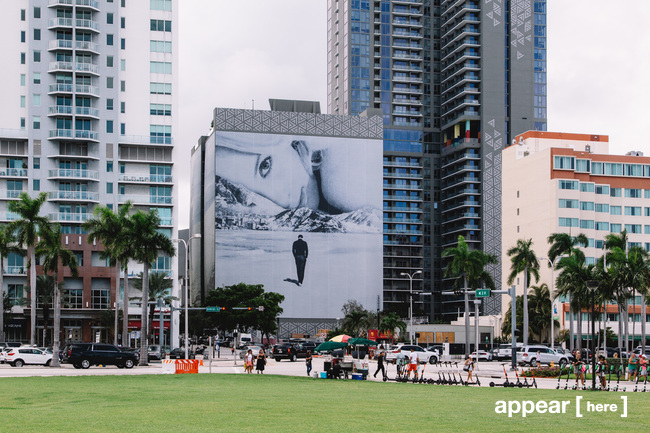 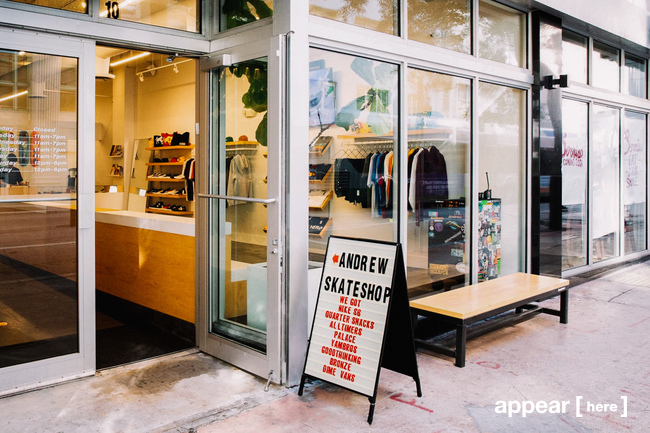 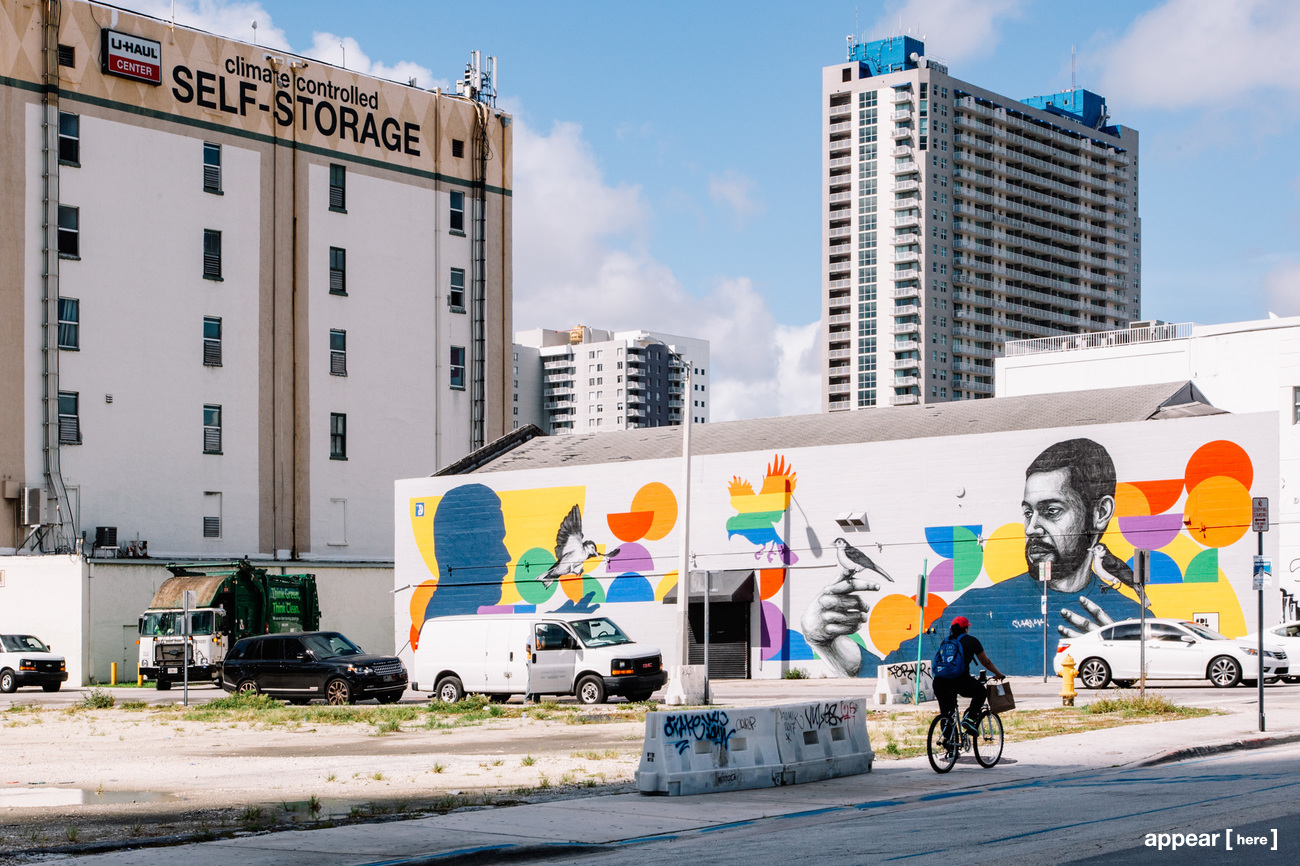 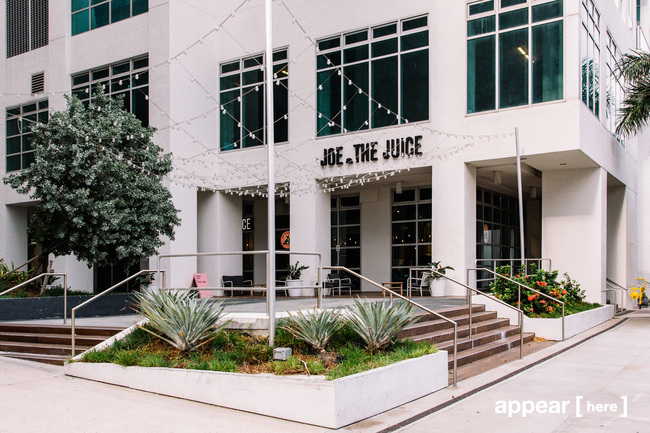 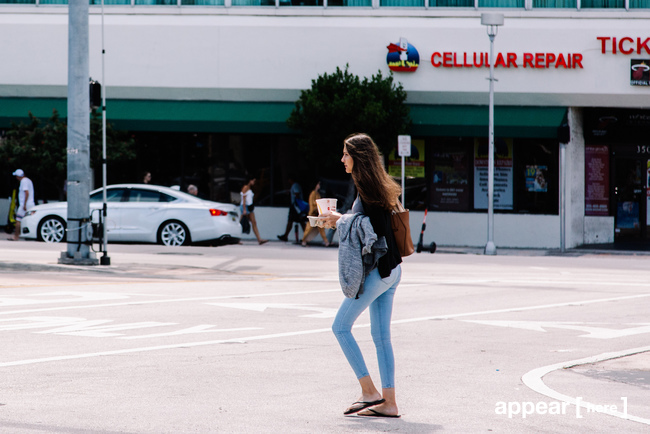 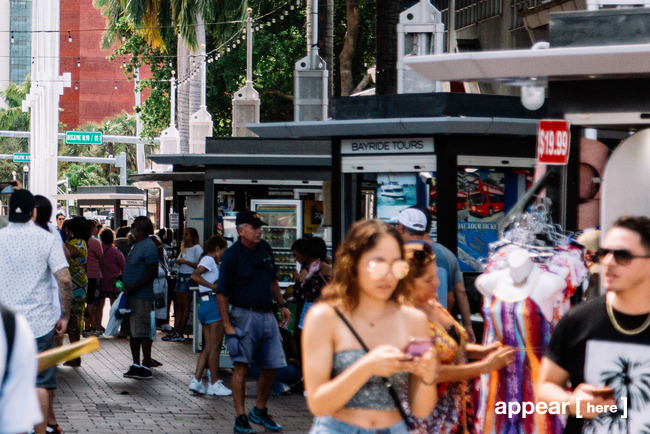 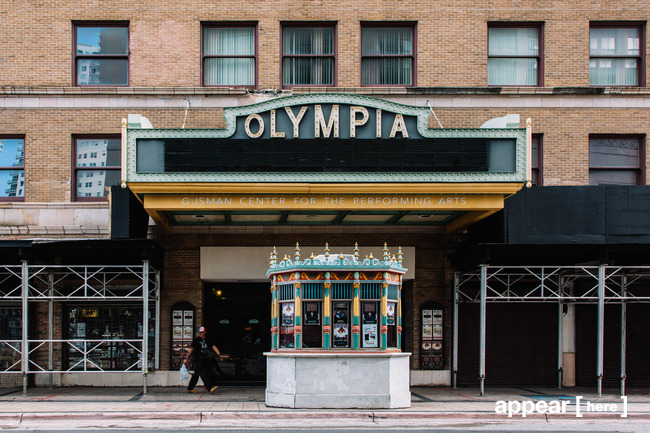 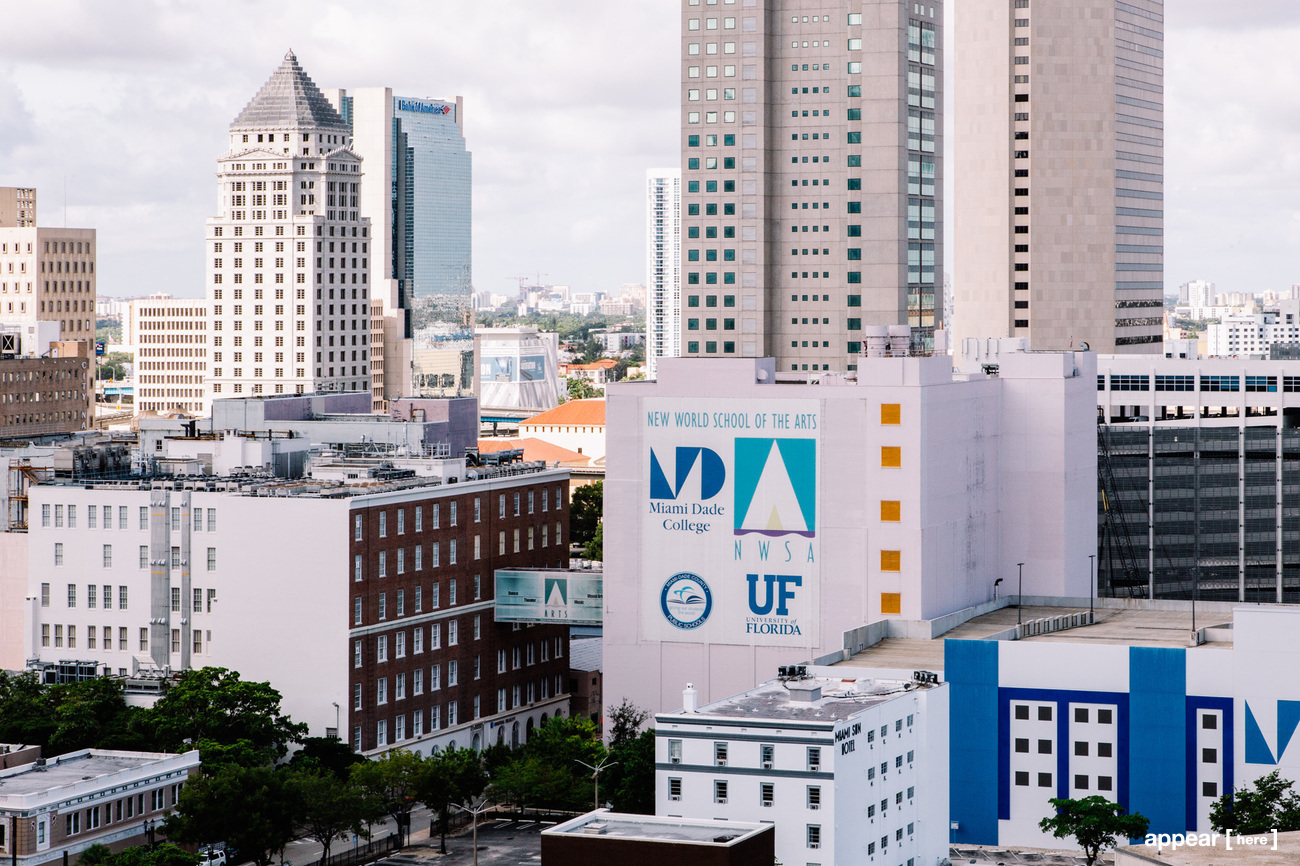