The East Village is long on things to do and short on sleep. In the course of a few blocks, you can bathe amongst strangers at a Turkish bath house, learn how to dance the tango at a Ukrainian restaurant, access a world-class cocktail bar via a phone booth in the back of a hot dog restaurant, and chow down on dumplings in an underground sake bar. Is the East Village strange? Often. Boring? Never.

The neighborhood’s DNA has two strands: self-expression and diversity. Many artistic innovators have called the East Village home, including Beatnik writers, punk rockers, and pop artists. Their bohemia lives on in the multitude of mural-covered walls and eccentric characters hanging out in Tompkins Square Park. And while the East Village’s countercultural history has ceded to a more cleaned-up version of New York, youthful energy is still at its core; the historic walk-up buildings house the first apartments of many bright-eyed newcomers just starting their New York adventures. 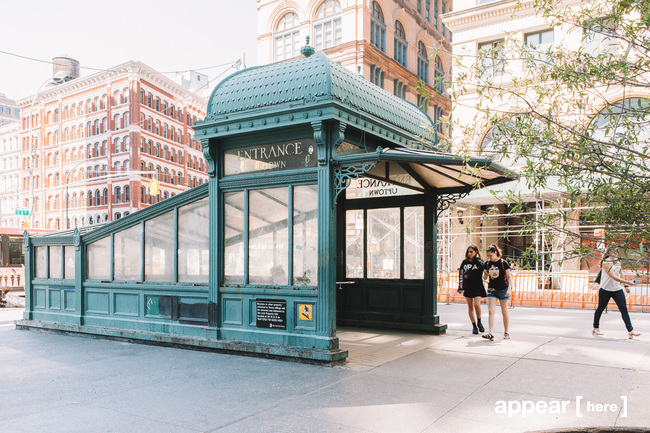 Moqador cafe has amazing hummus, but the secret's out so it gets really busy.

Ms Lilly's is a great Jamaican bar and restaurant, David's is also good, it does this French-American crossover menu.

Community 54 is great for streetwear, they host live music and events in there as well. 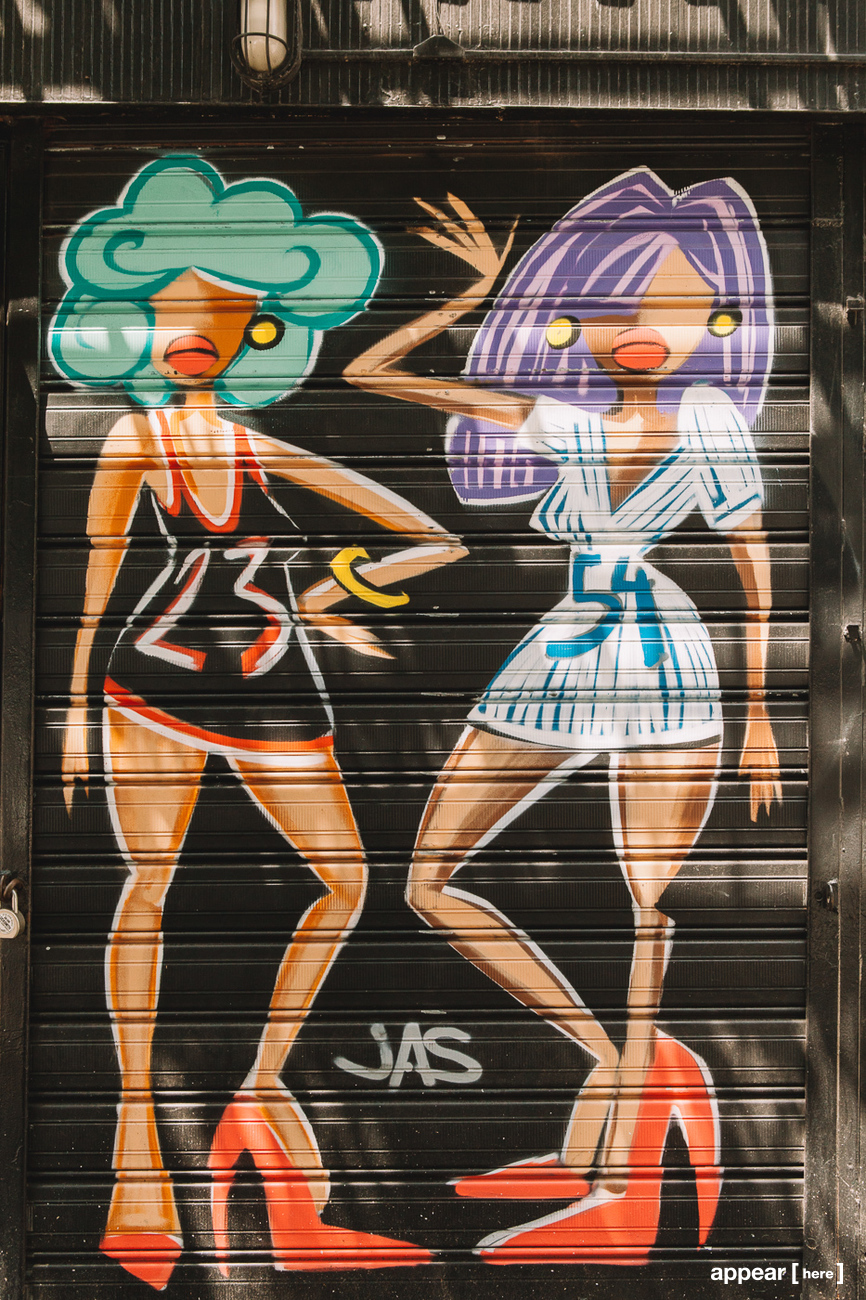 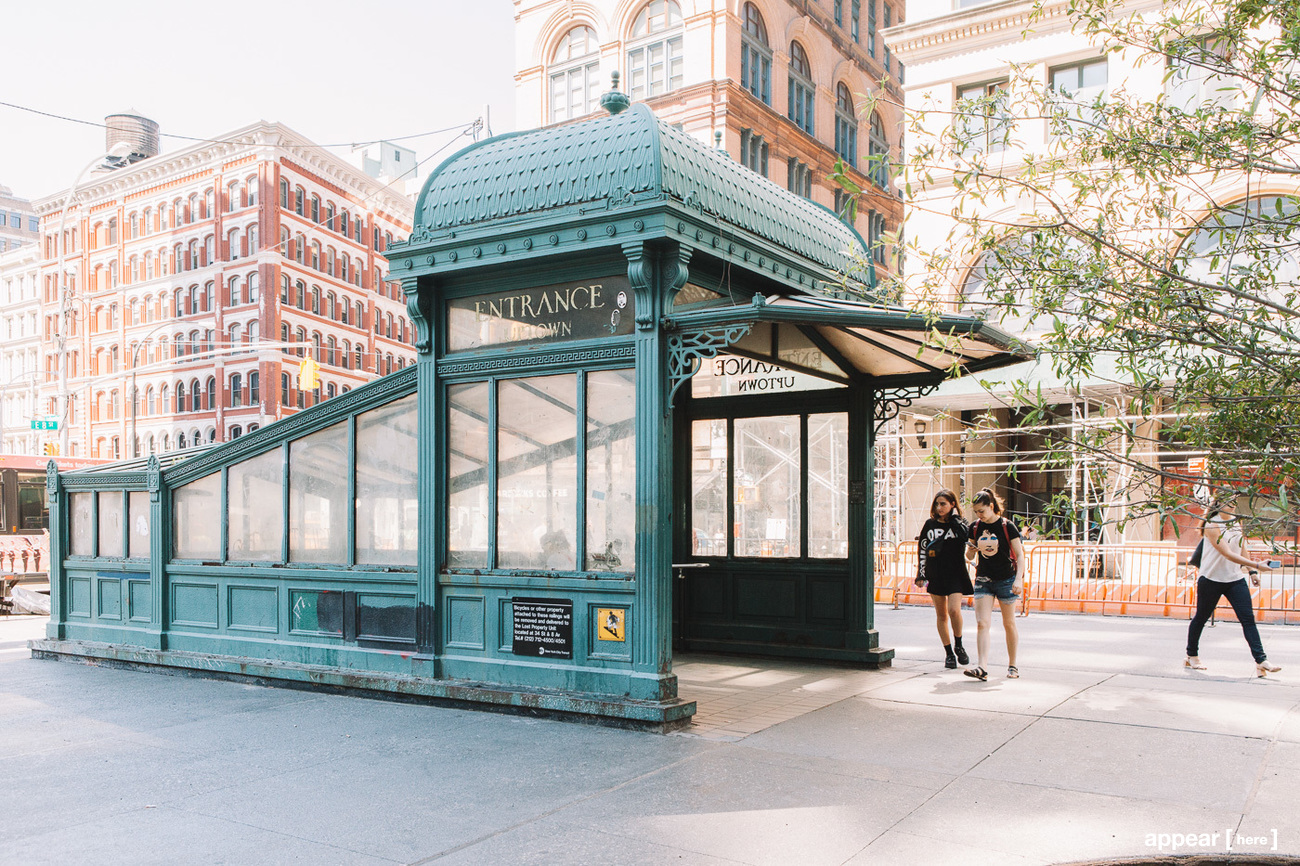 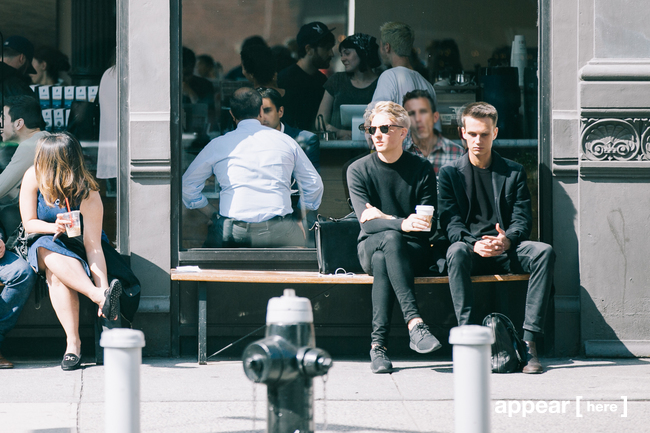 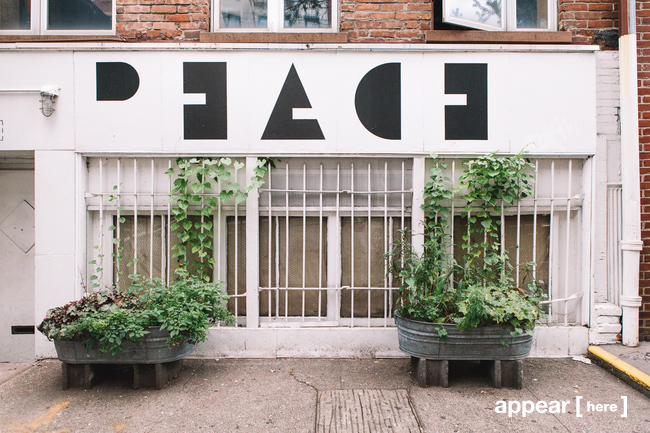 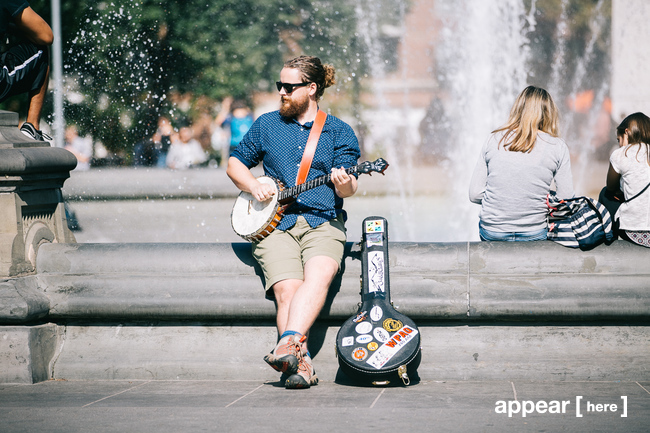 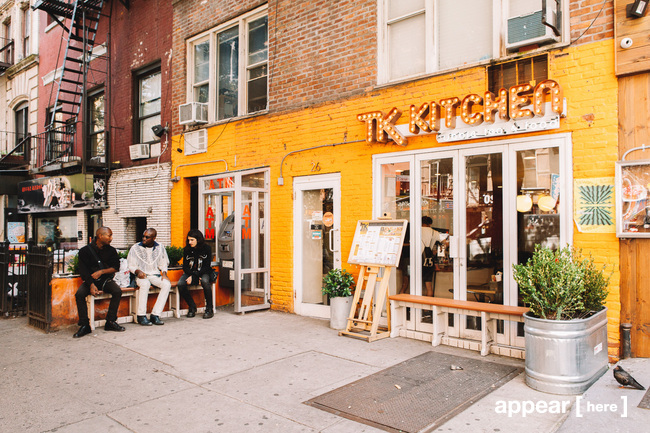 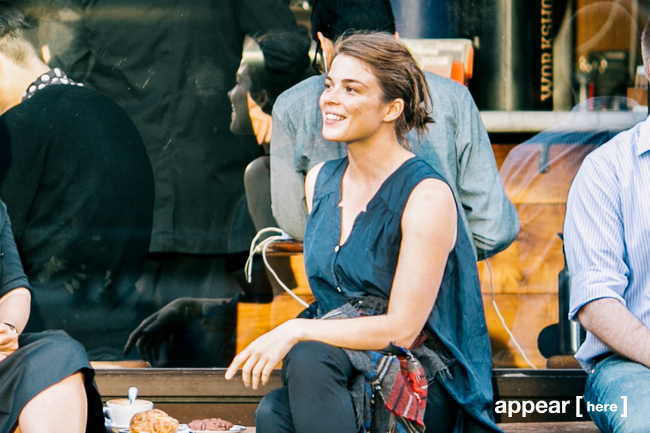 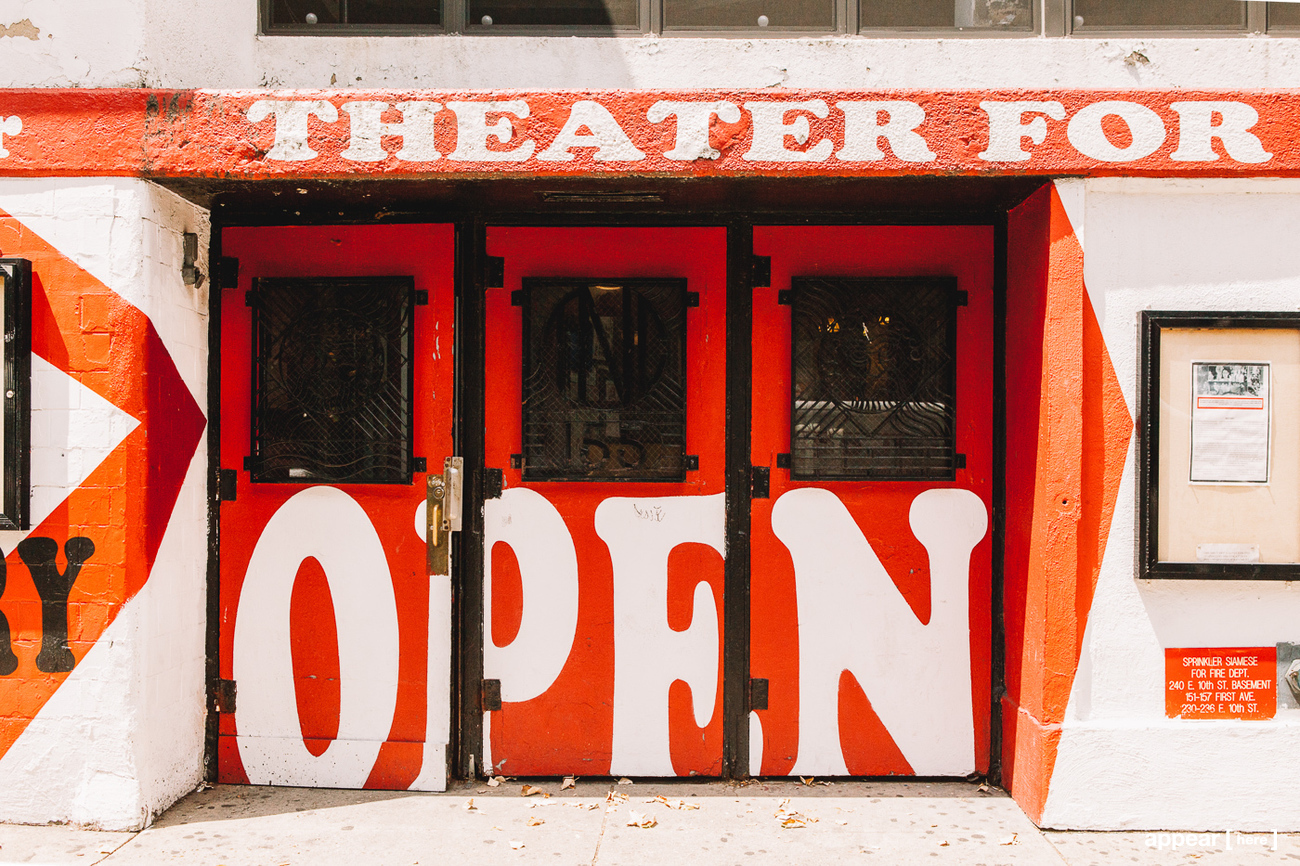 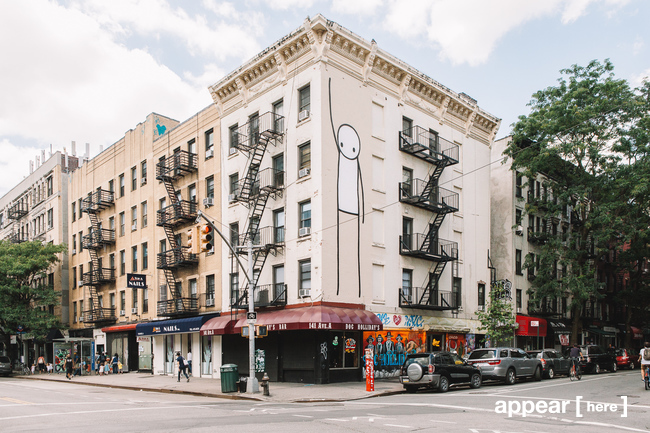 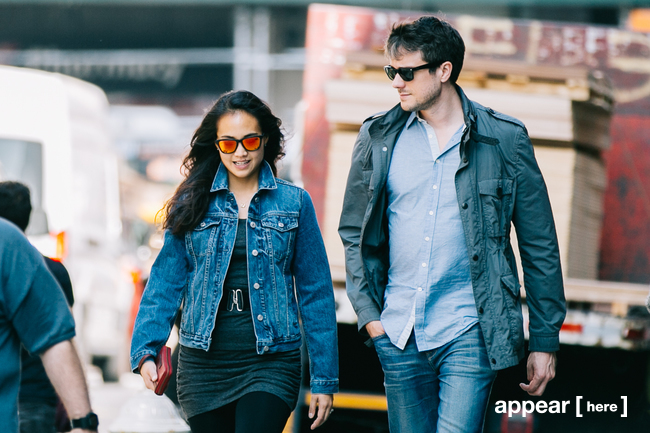 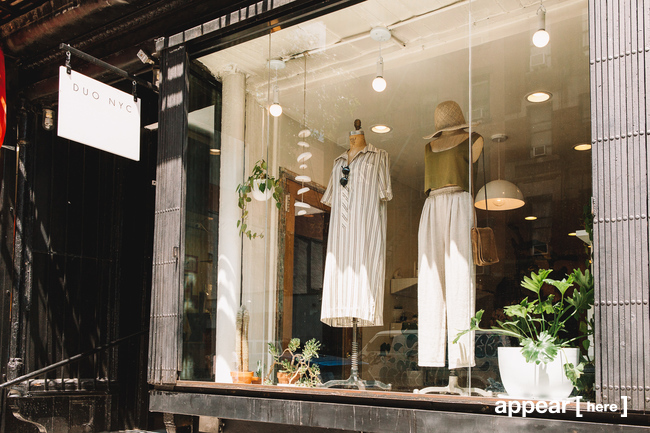 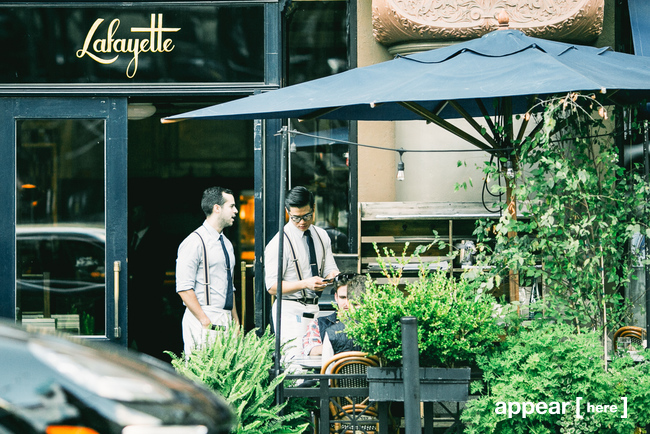 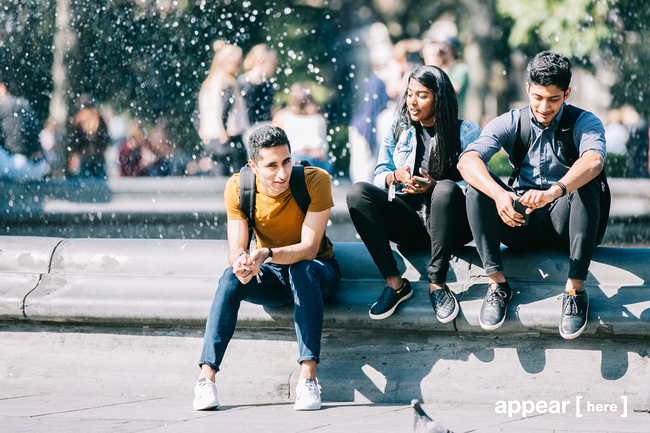 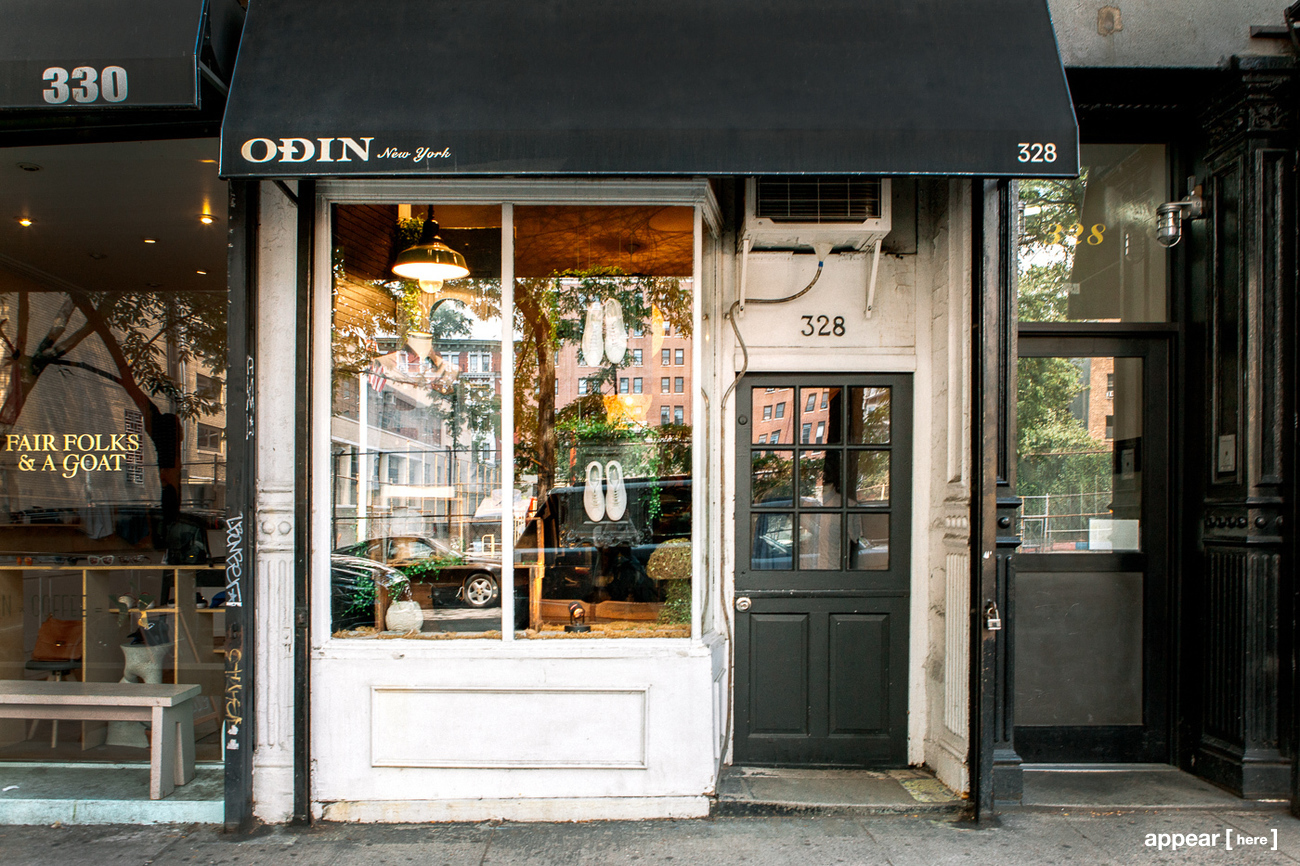 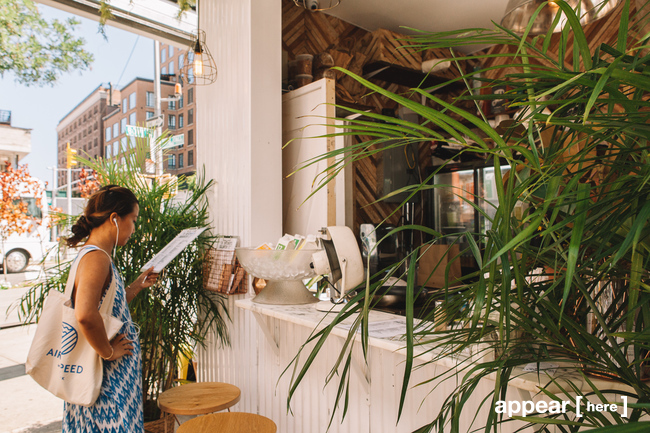 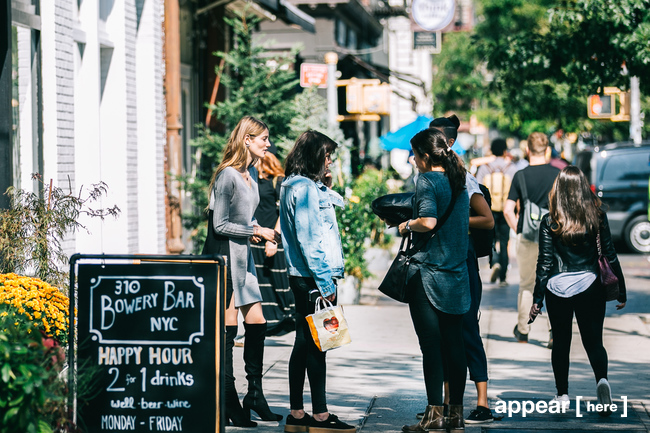 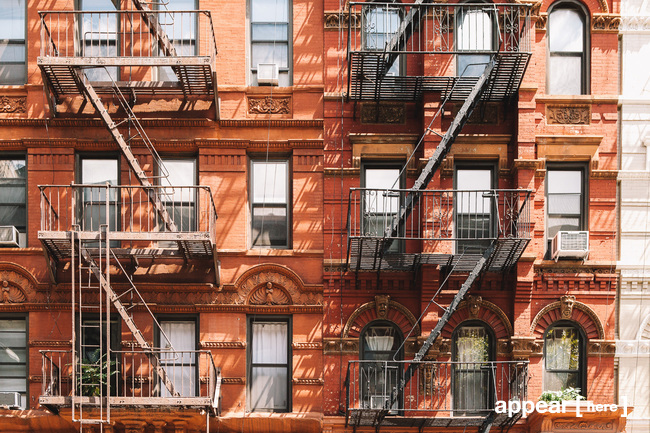 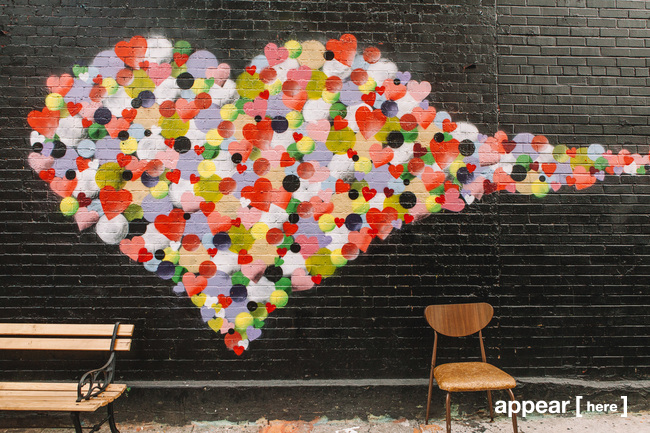 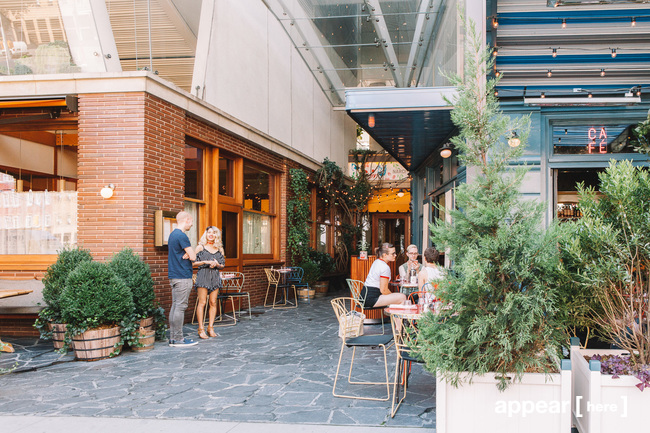 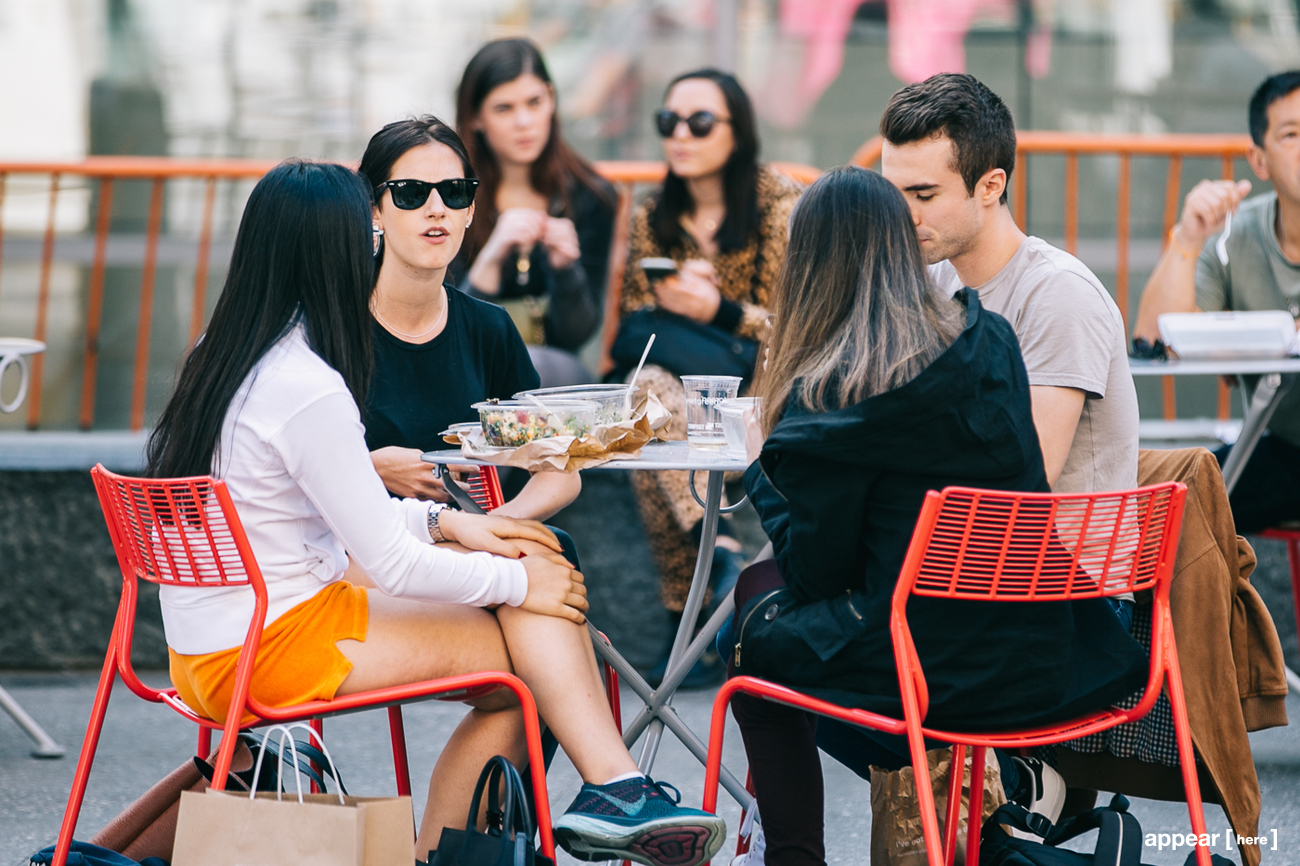