Once described as the ‘belly of Paris’, today the area surrounding Châtelet and Les Halles is better called the city’s beating heart. It’s here that most major transport networks intersect, creating a vibrant district well known for its cultural hotspots. Bordered on one side by the Louvre and the Centre Pompidou on the other, Châtelet brings together two of the city’s most famous theatres, Théâtre du Châtelet and the Théâtre de la Ville. It’s also home to Paris’s largest cinema and greatest jazz clubs.

Châtelet encompasses the Rue Montorgueil-Les Halles, a popular street for dining and an after-hours destination for those working in the city. In Châtelet, big city buzz meets good food and even better culture. 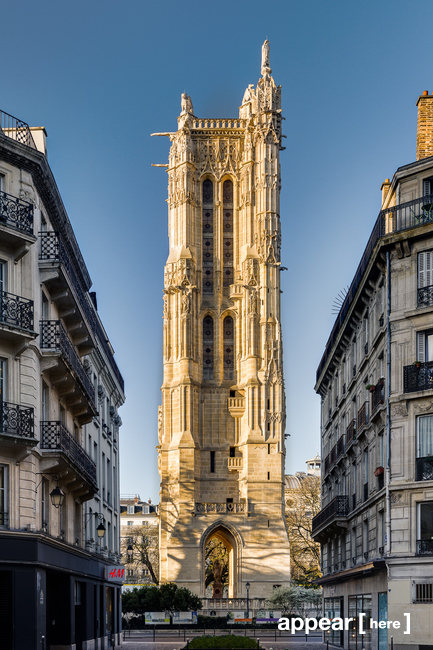 The atmosphere amongst bars, restaurants and shop is truly unique.

As an artist, my inspiration is drawn daily from this neighbourhood.

This area is full of historical monuments and superb architecture. 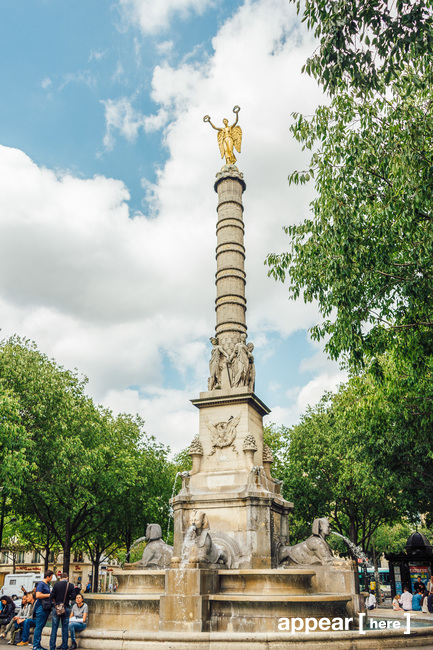 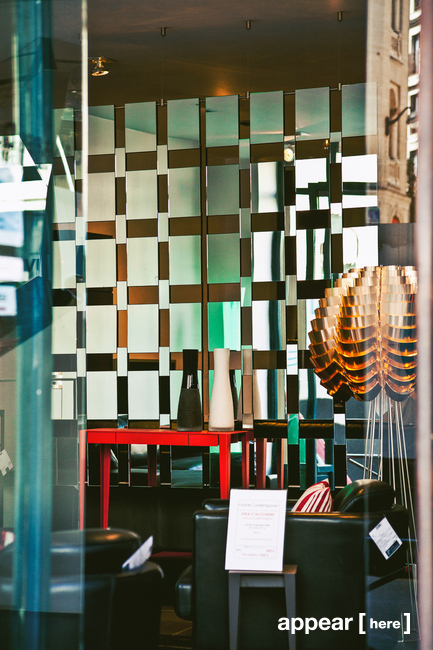 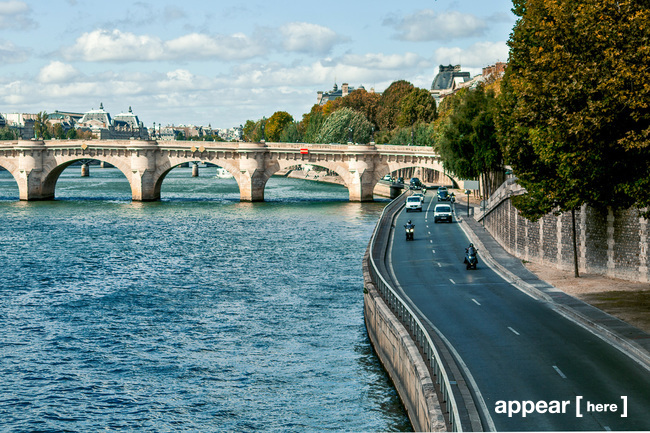 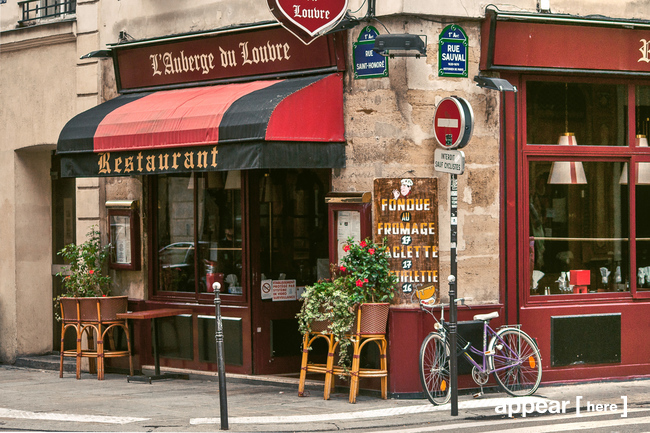 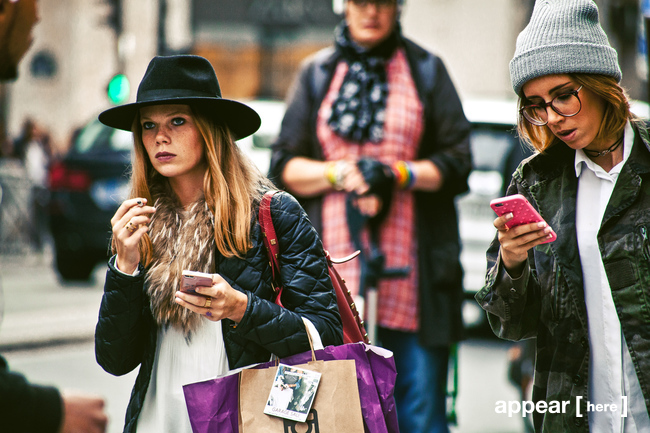 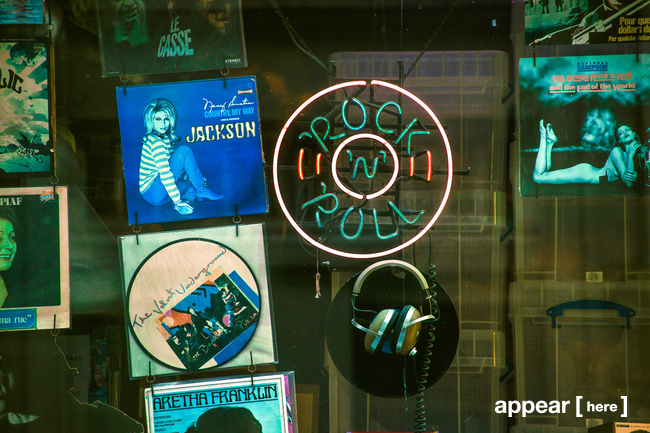 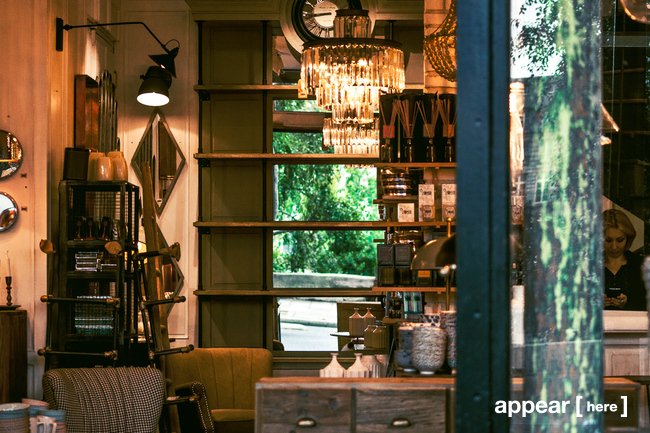 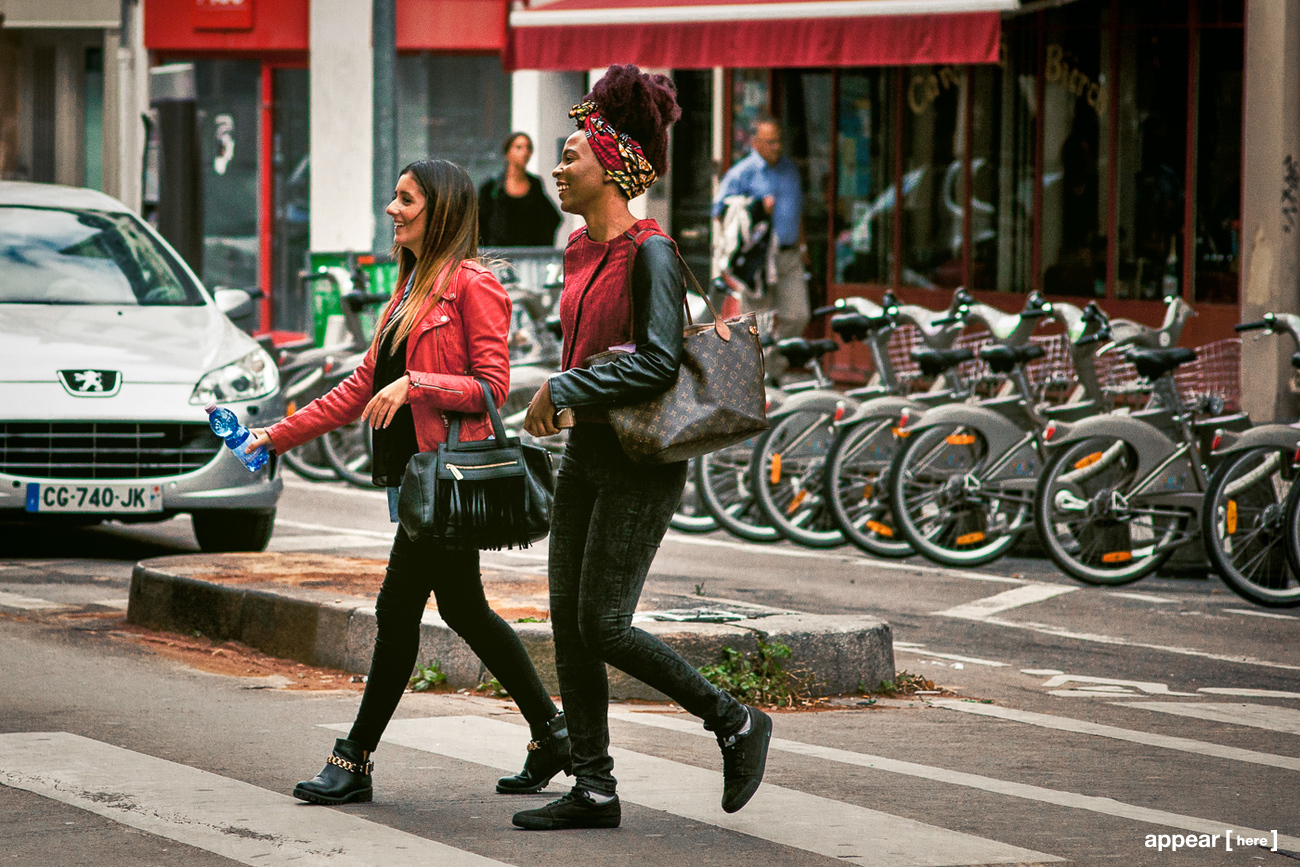 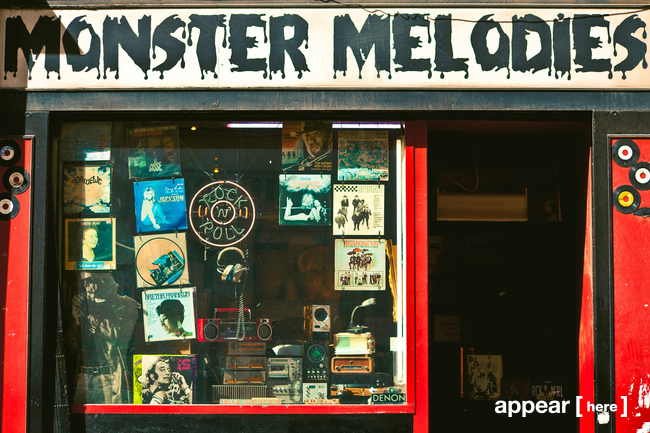 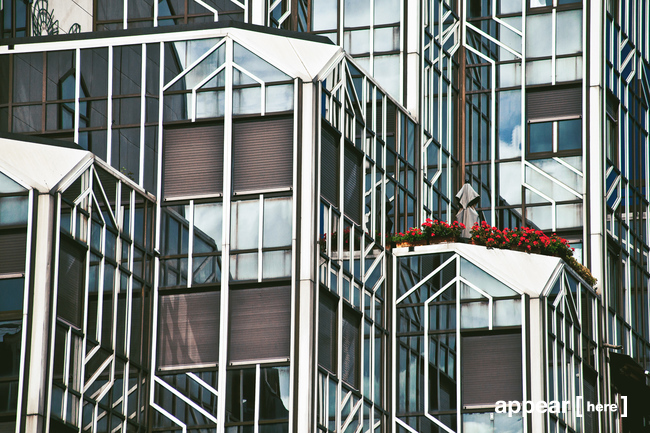 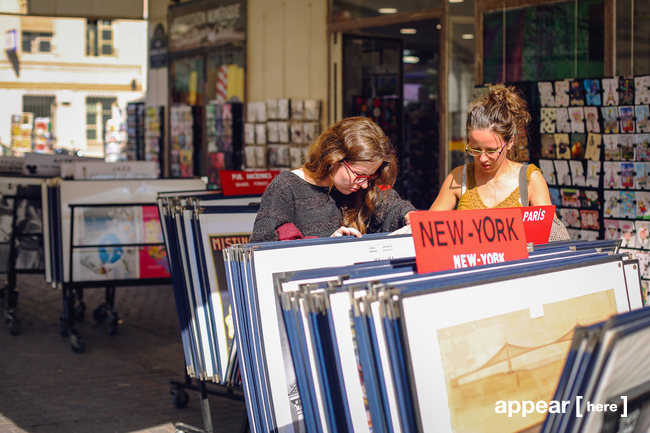 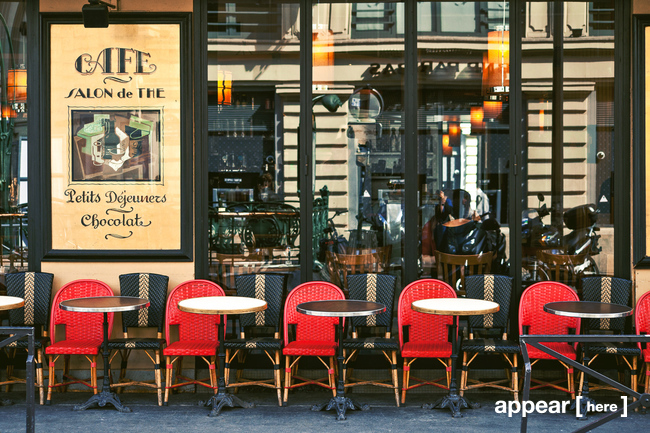 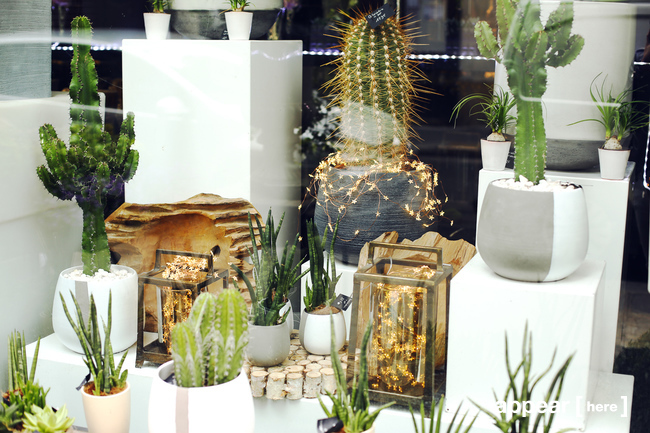 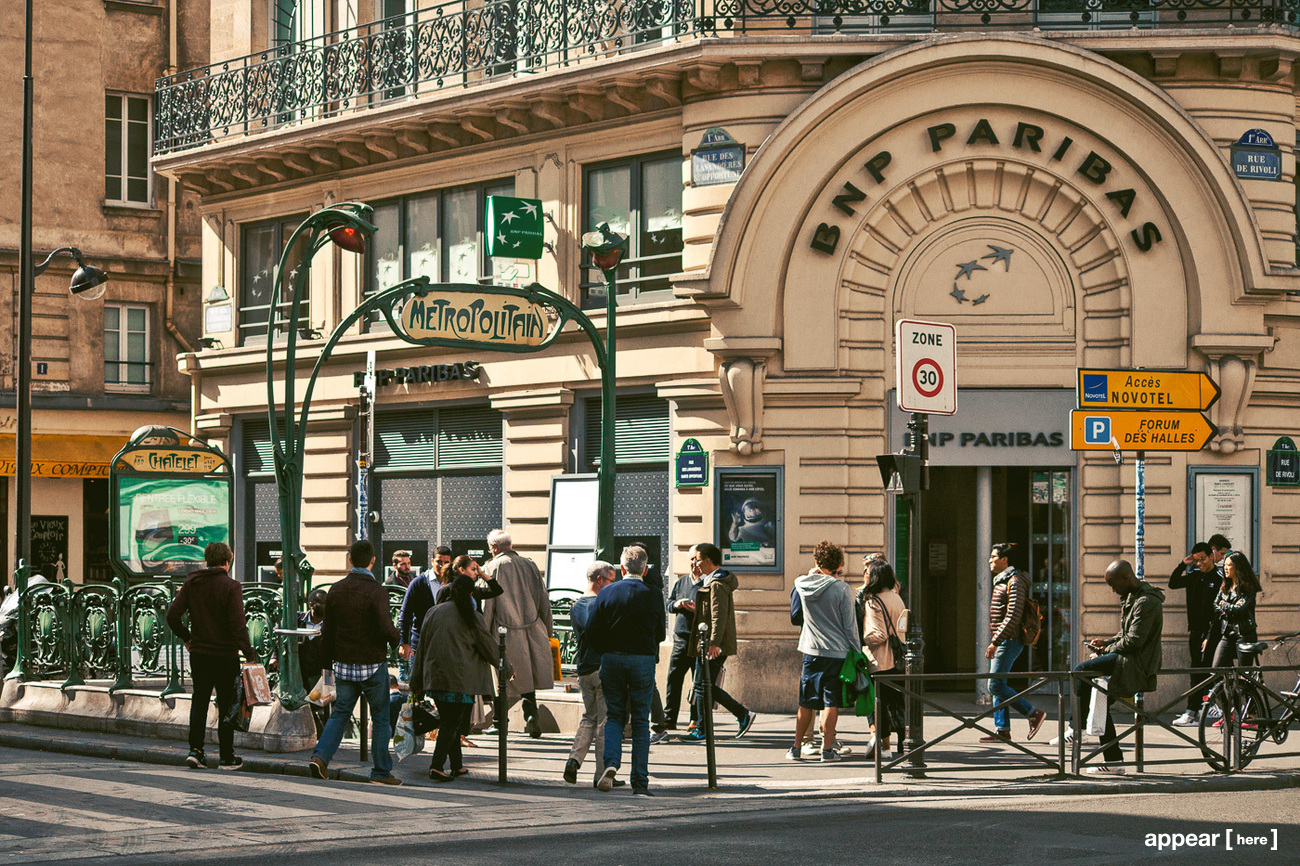 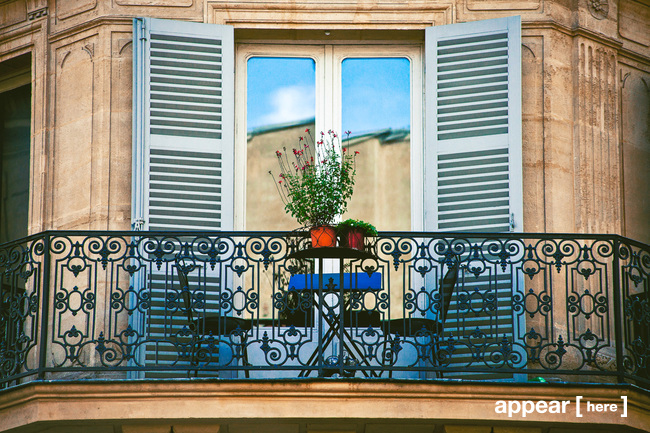 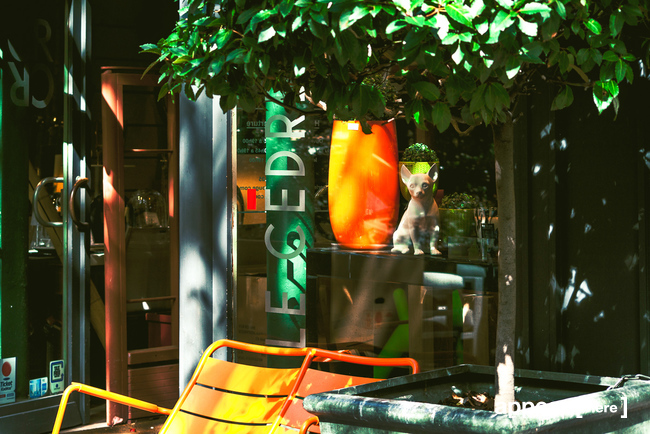 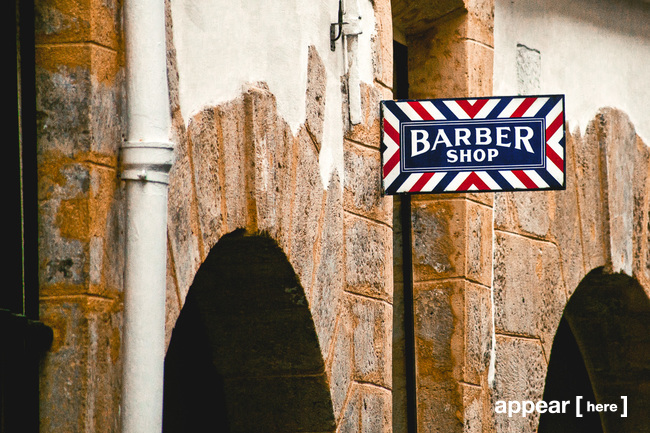 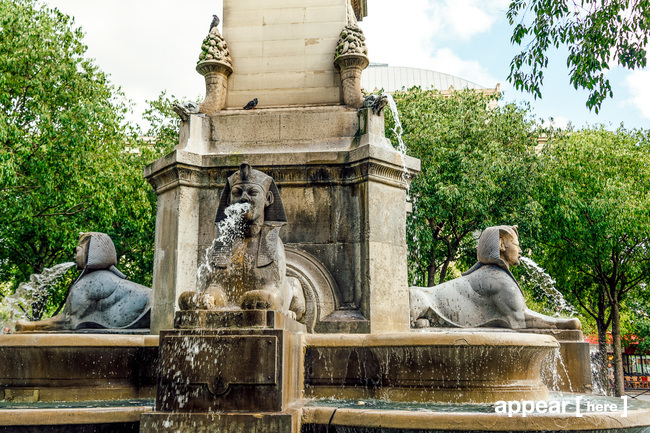 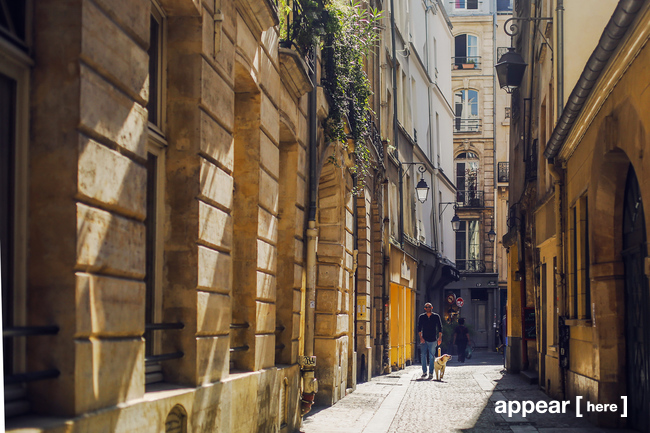 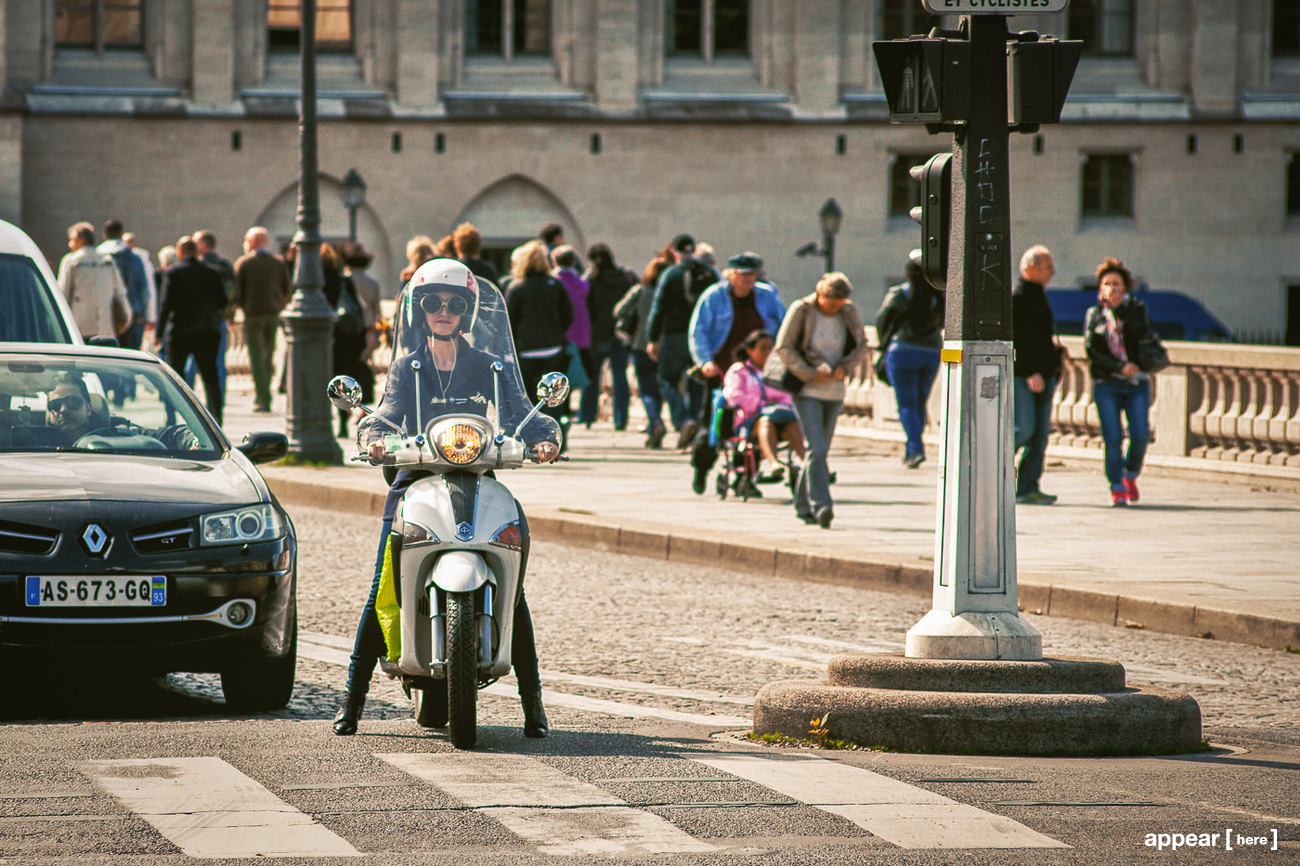 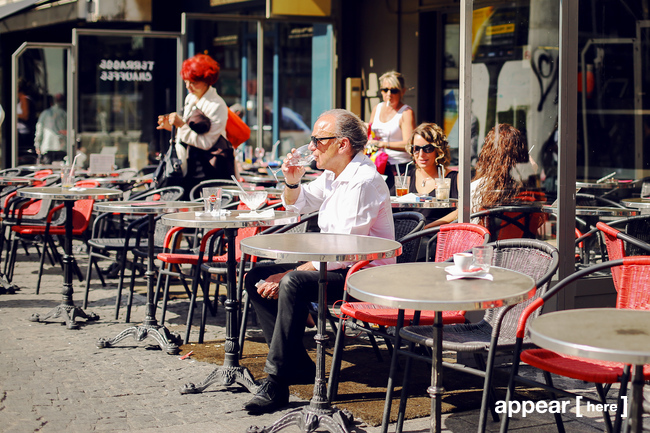 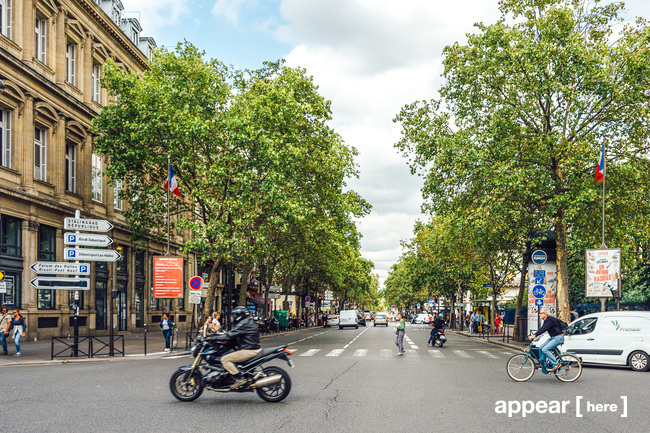 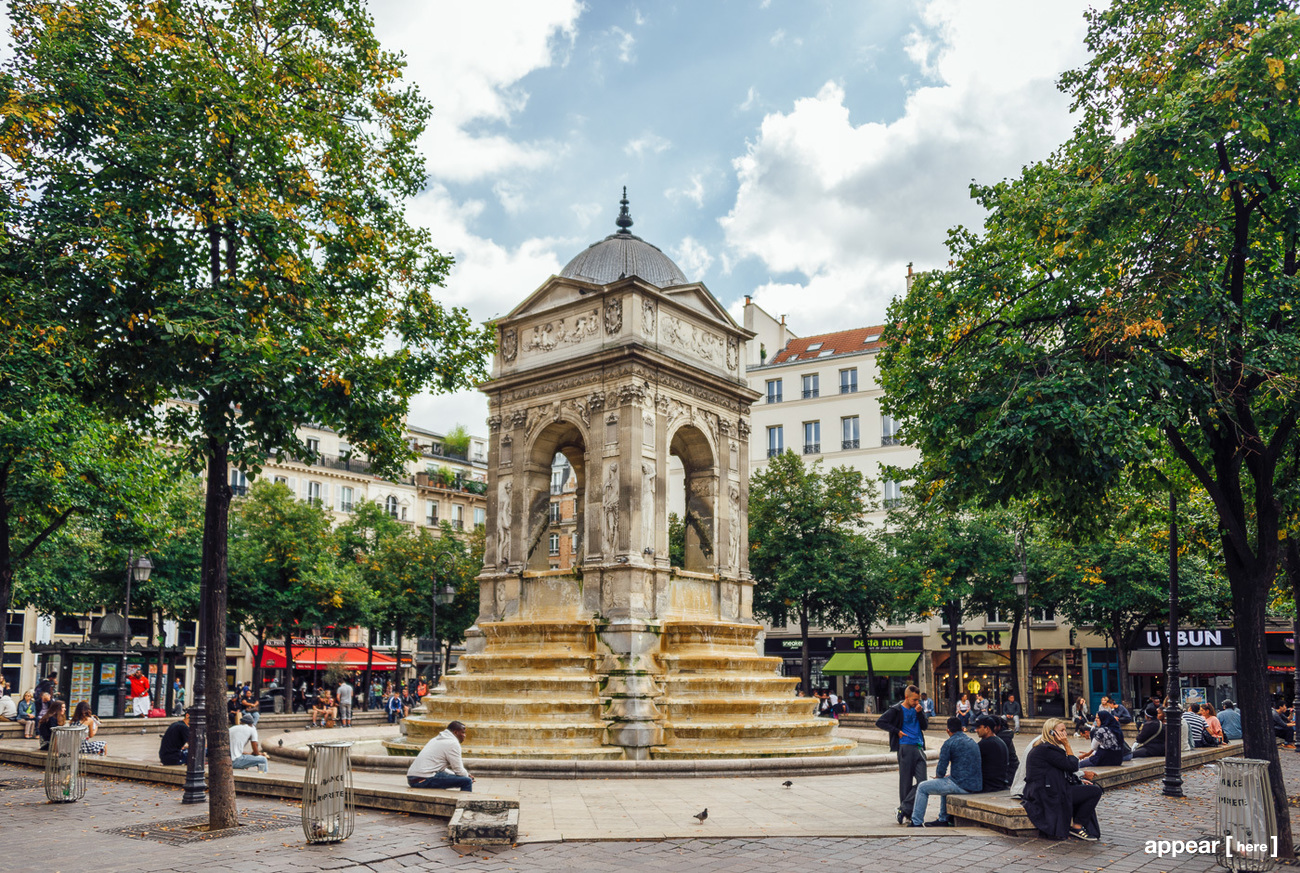