These grimy streets were once famous for punks and red lights. Now it’s an eclectic mix of businessmen, media types and musicians, along with the odd drag queen who pass by. The central shopping attraction is the pedestrianised Carnaby Street – the 60s mecca, now lined with ambitious young brands – and crowned by the beautiful, mock-Tudor façade of Liberty.

All night coffee shops, famous record stores and notorious nightclubs combine to give Soho an openly sexual energy. Here ultra-liberal London discards the characteristic British reserve and shouts! But down alleyways and side streets, the Capital’s suits do business in trendy pubs and members' clubs. Called many things - grimy, loud, experimental – Soho is above all very, very cool.

Search for your city Where Next?

All the best shops are here – lots of great streetwear and independent brands.

I'm visiting for the first time and I'm already enthralled. Soho is magnetic.

This is where the 'Swinging Sixties' had its heyday and you can still feel that energy. 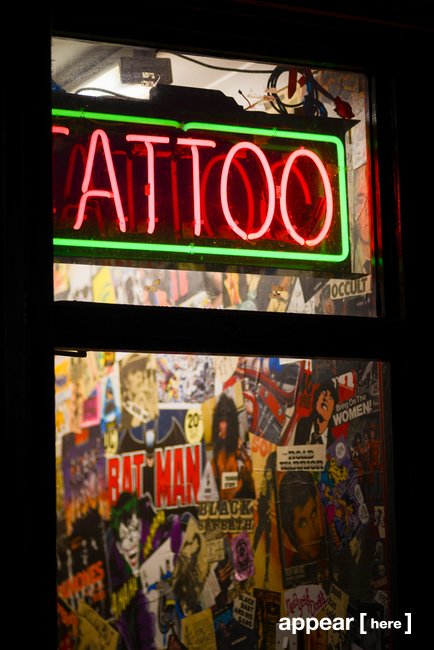 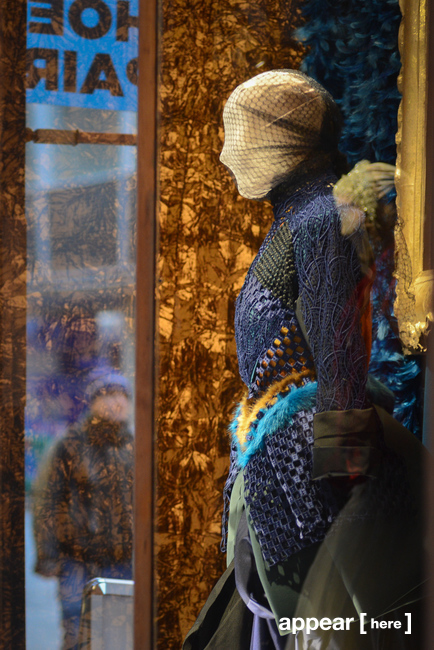 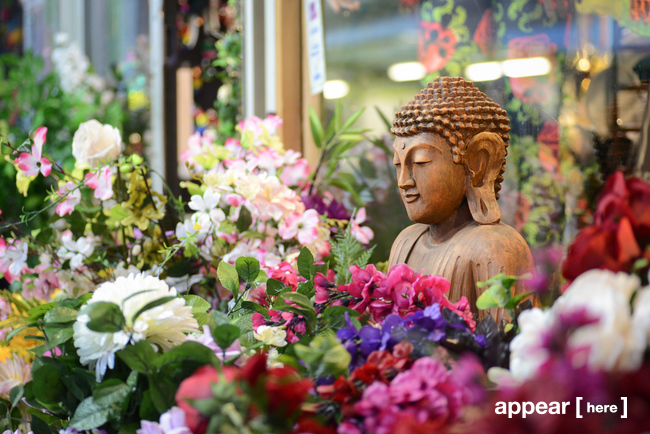 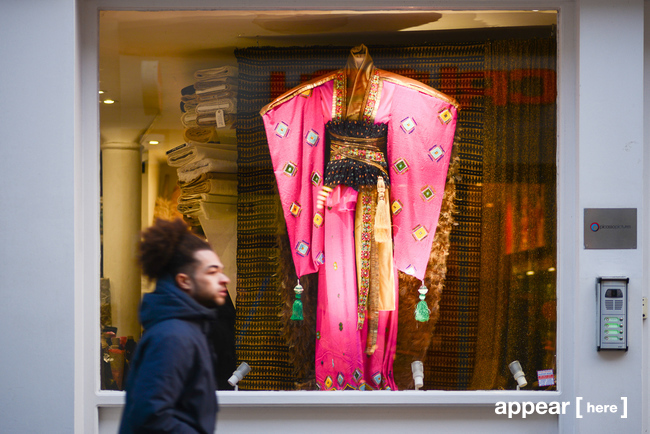 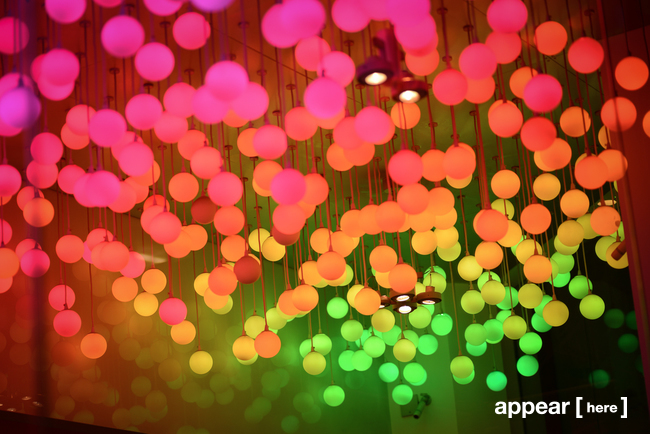 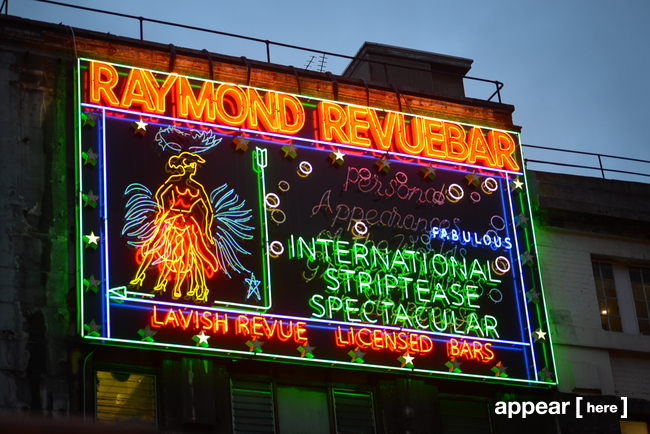 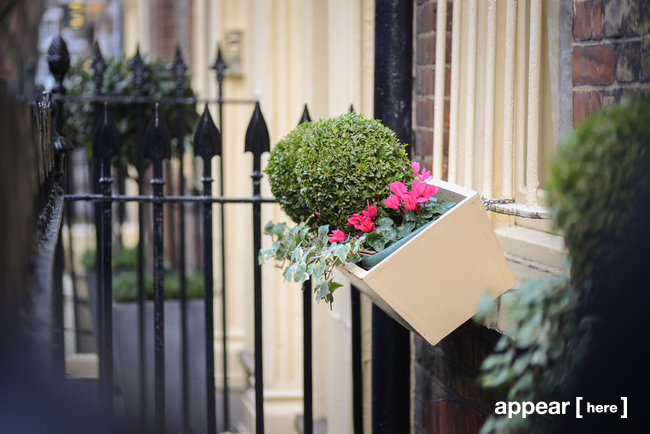 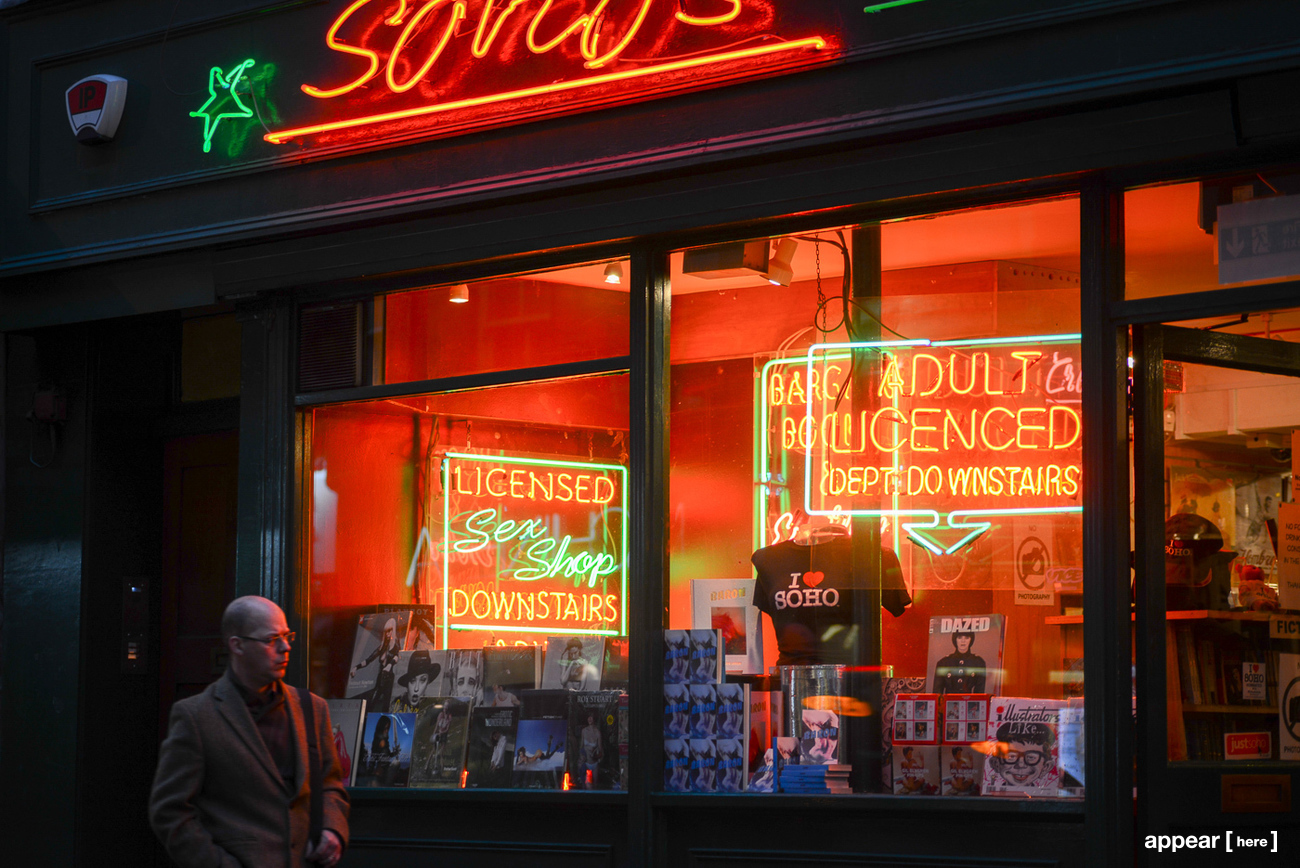 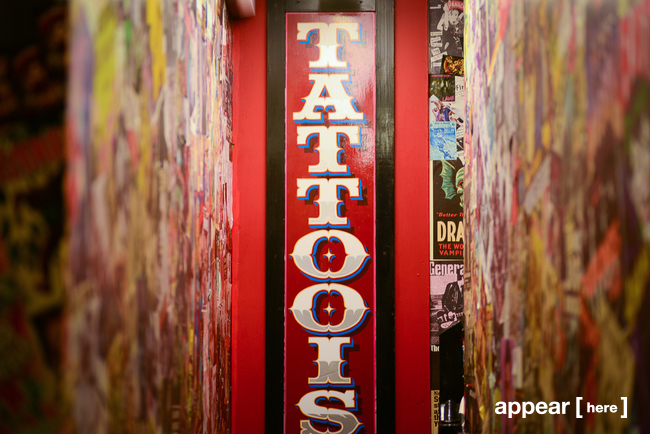 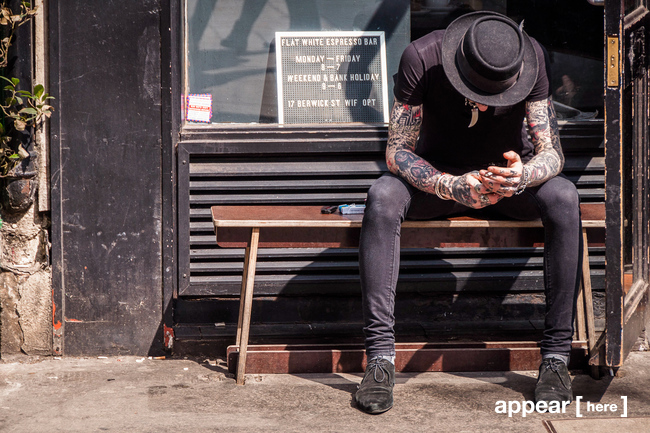 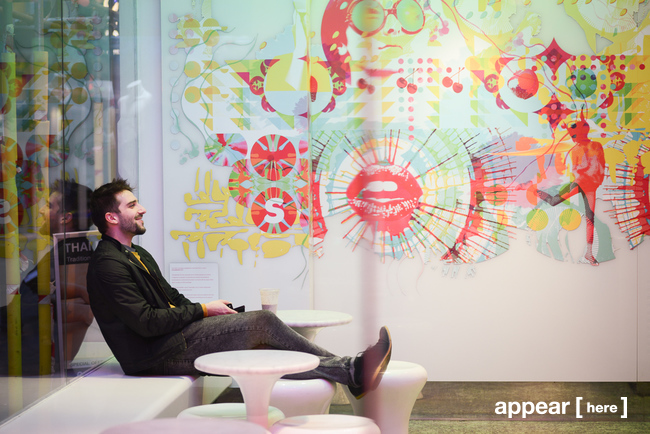 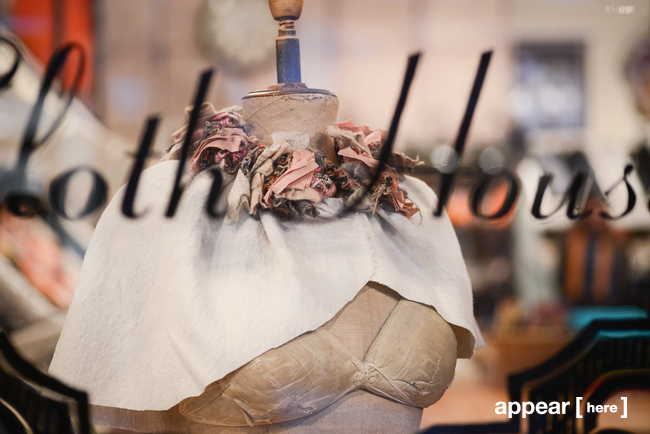 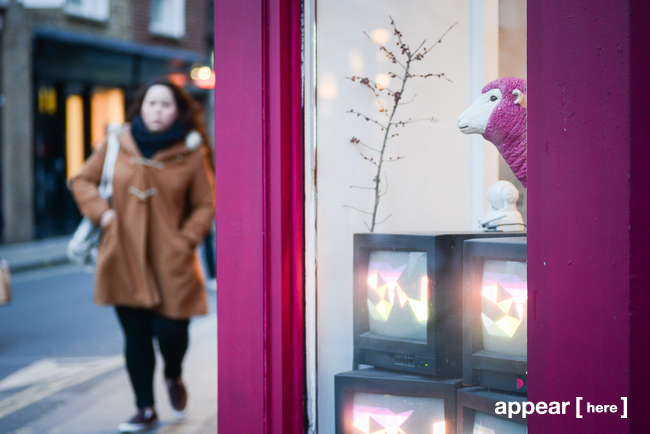 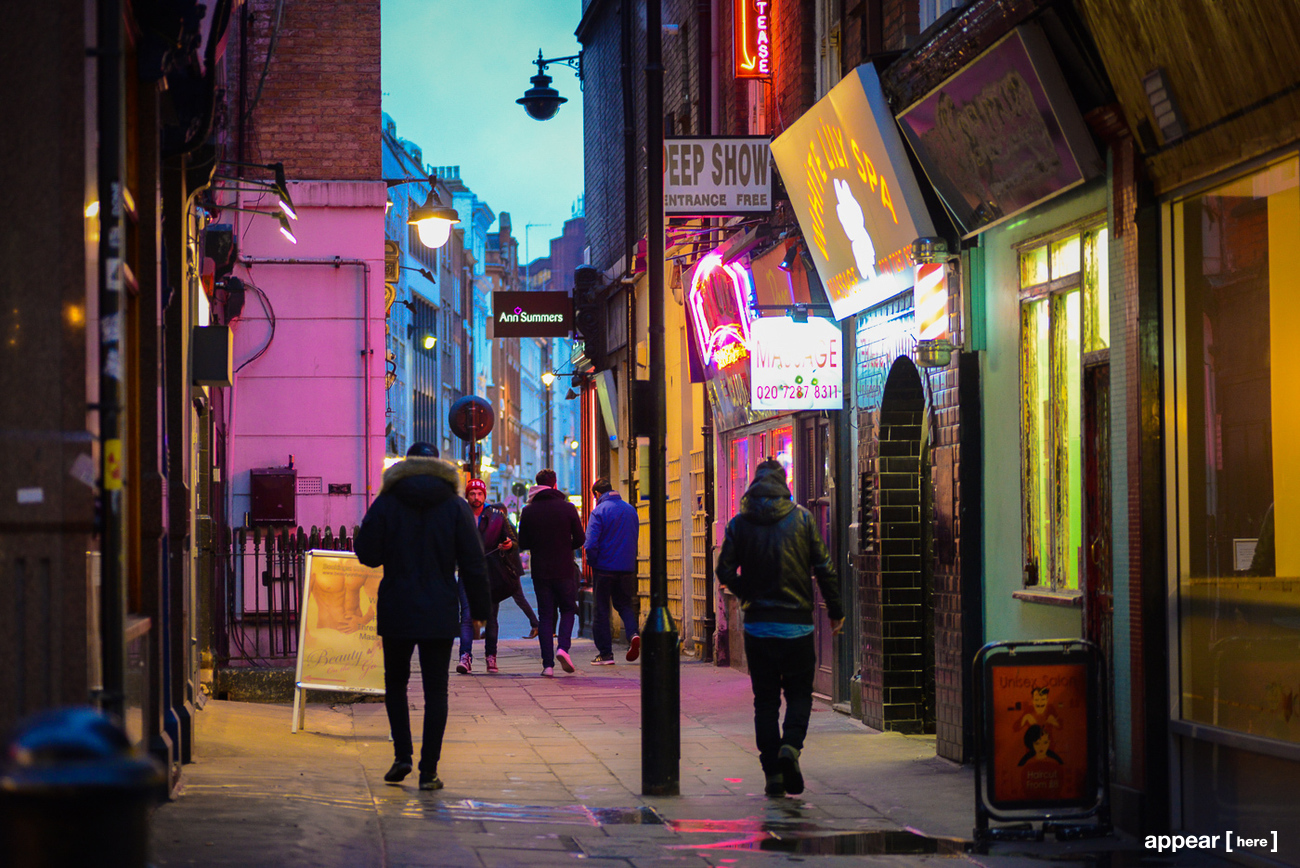 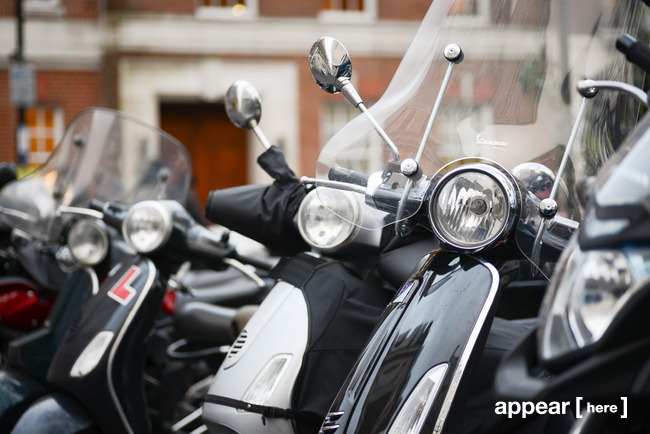 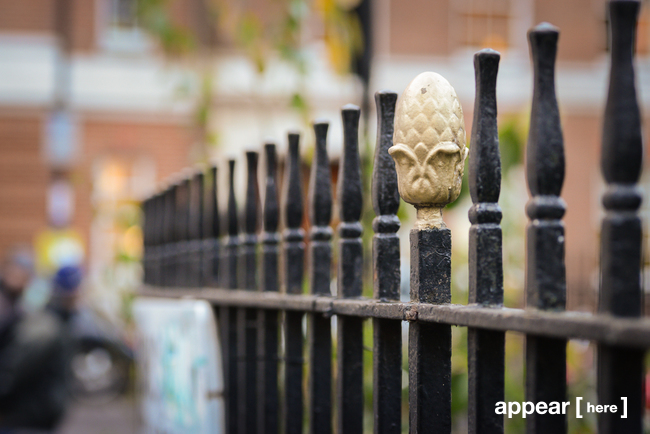 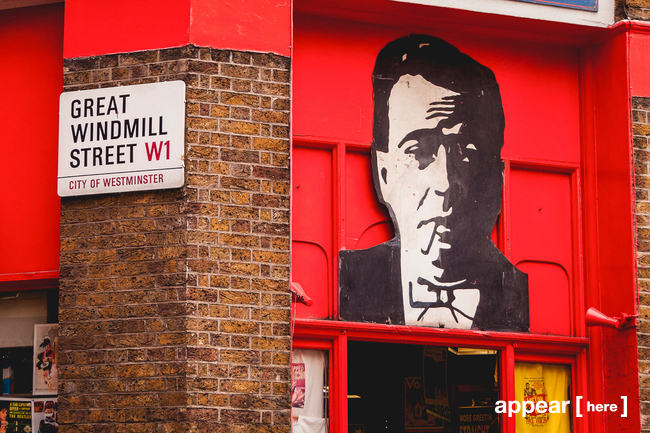 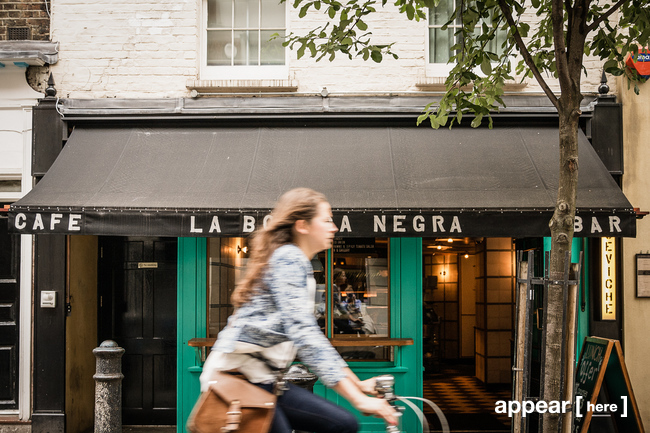 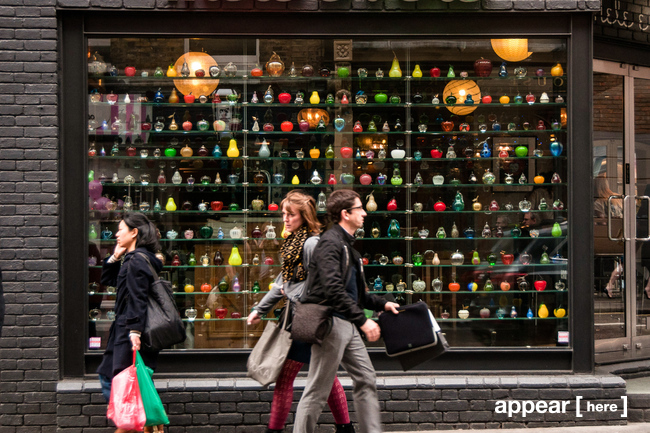 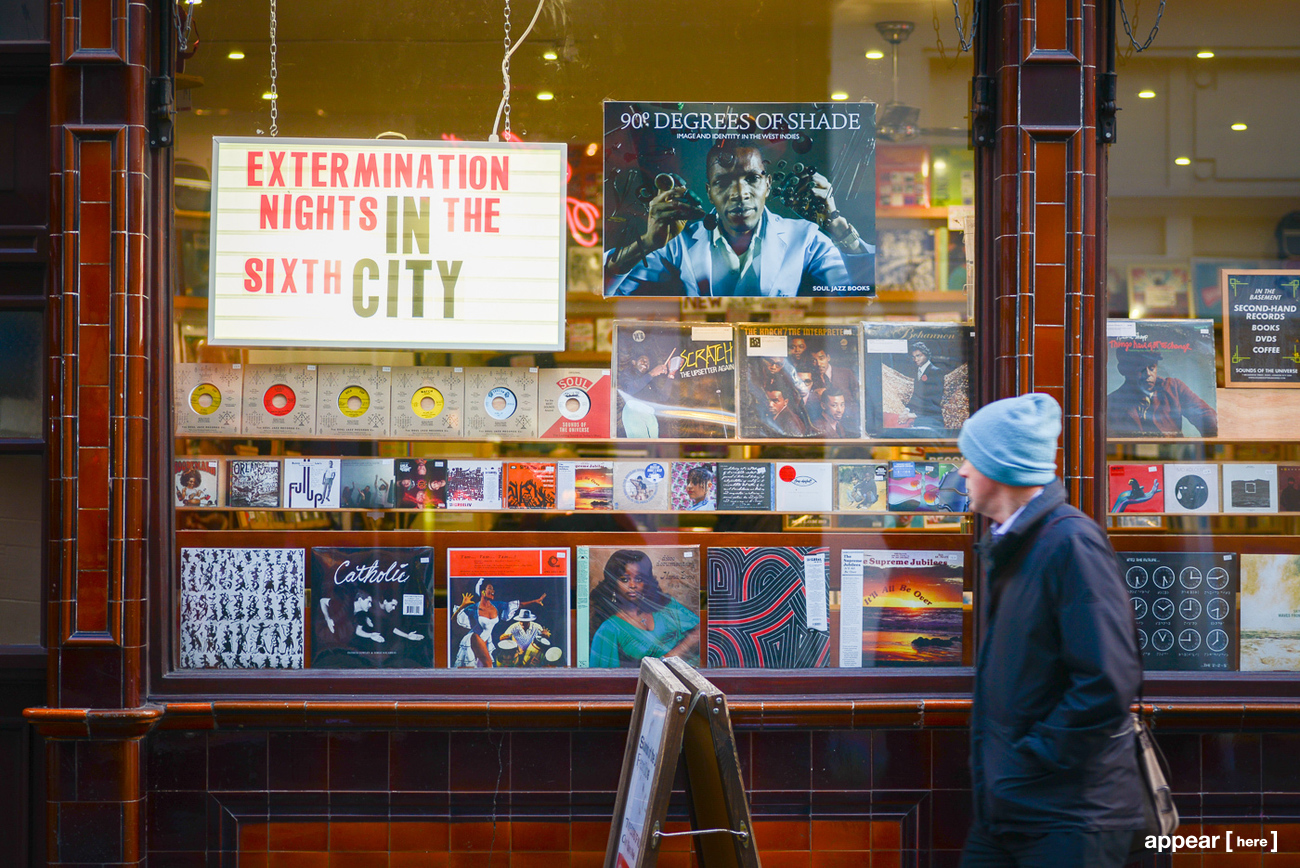 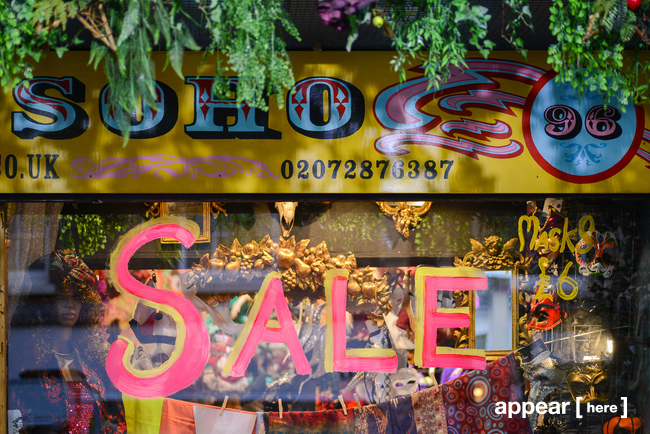 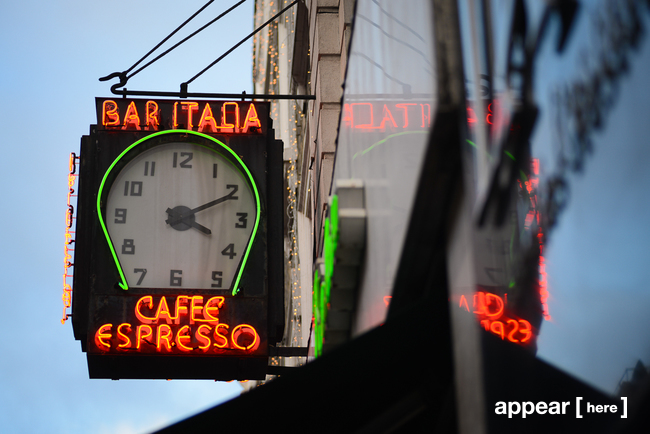